Kamal Nath says power generation is more than the demand for power in Madhya Pradesh but adds that the previous government had created supply-related problems. 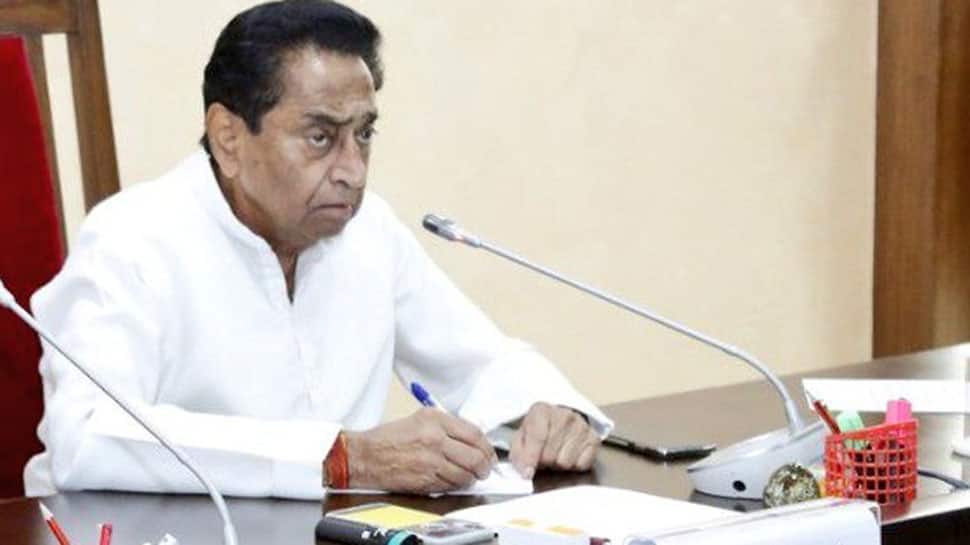 Kamal Nath has been relentlessly attacked by the Opposition for unscheduled power outages in many parts of Madhya Pradesh in recent days. In retaliation, the state CM has taken out advertisements in local newspapers in which he has indirectly blamed the Bharatiya Janata Party (BJP) for creating problems which are leading to these power cuts.

According to the advertisements taken out by Kamal Nath, there is no shortage of electricity in Madhya Pradesh but implied that it is BJP which had created hurdles that are leading to power cuts. "“I want to assure you that shortage of electricity is no reason behind the power related problems being experienced for the past few days," the CM states in the advertisements. "The reasons are not making improvements in the system in the past and creating manmade obstructions in smooth supply (of power)."

The advertisements come after days of fending criticism from the BJP which has questioned Kamal Nath's government and its ability to provide electricity. Faggan Singh Kulaste, Minister of State in the Ministry of Steel, has - in particular - been absolutely outraged at the outage. The BJP's winning candidate from Mandla parliamentary seat in the recent Lok Sabha election has flayed Congress for being ineffective in providing either development or relied to people in Madhya Pradesh.