The traffic restrictions in Kanpur city due to President Kovind's visit led to the death of a 50-year-old woman on Friday, Kanpur Police chief Asim Arun issued an apology to the deceased's family. 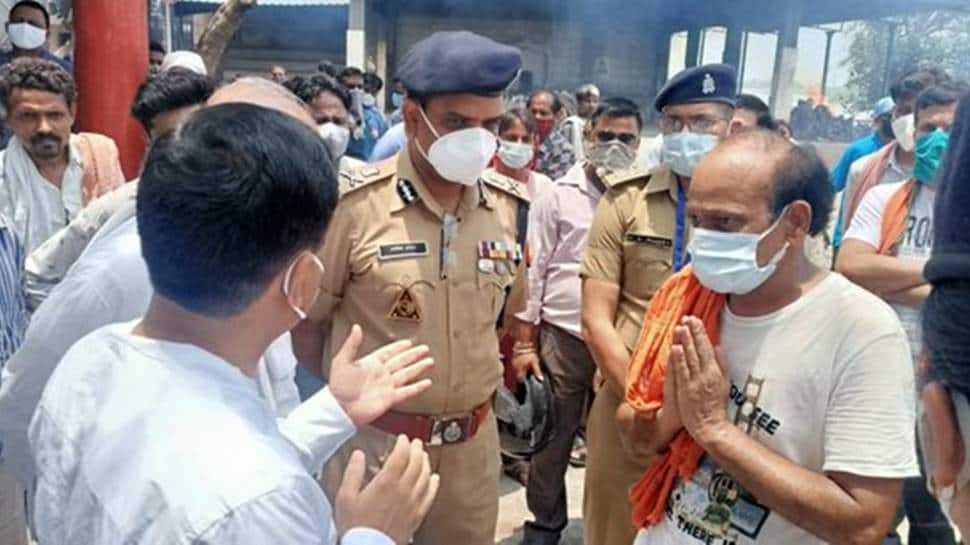 Kanpur: An inordinate delay to reach the hospital resulted in the death of a 50-year-old woman in Uttar Pradesh's Kanpur. The reason for the hold up was the traffic restrictions imposed in the city due to President Ramnath Kovind visit.

Issuing an apology for the unfortunate incident, the UP Police has apologised after a woman in Kanpur died on Friday night. The victim identied as Vandana Mishra was the head of the women's wing of the Kanpur chapter of the Indian Association of Industries.

Taking to Twitter, Kanpur Police chief Asim Arun apologised to Mishra's family and said its a big lesson for the future.

"On behalf of Kanpur Police and myself, I am deeply sorry about the demise of Vandana Mishra. This is a big lesson for the future. We pledge our 'route' system will be such that citizens are held up for the shortest possible time so such incidents are not repeated," the tweet read.

In another tweet, Asim said the President was disturbed after he was made aware of the incident.

"He (the President) called the police commissioner and the district magistrate and enquired about the incident. He asked officials to personally convey his condolences to the family," the police said.

President Kovind is on a three-day visit to UP, during which time he will visit his home village, which is in the neighbouring 'Kanpur Dehat' district. He reached Kanpur last night by train, and will spend Monday and Tuesday in Lucknow.