Air Marshal Raghunath Nambiar is credited for shooting five of the eight Laser Guided Bombs on the Pakistani positions during the Kargil War. 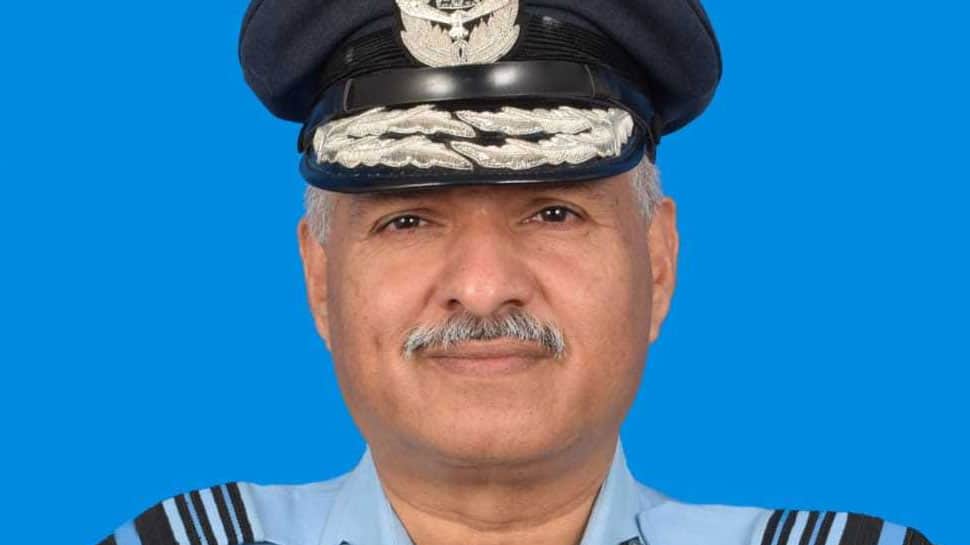 The Air Marshal is credited for shooting five of the eight Laser Guided Bombs on the Pakistani positions during the Kargil War from his plane.

The WAC is headquartered in the national capital and controls the area from north of Bikaner in Rajasthan up to Siachen Glacier and controls almost 40 per cent of the air bases of the Indian Air Force.

He is a member of the Society of Experimental Test Pilots and was the Project Test Pilot for the Light Combat Aircraft Tejas.

Air Marshal Raghunath Nambiar has been a Flight commander of a Mirage-2000 Squadron, the Senior Test Pilot and Commanding Officer of the Flight Test Squadron at Aircraft System Testing Establishment (ASTE).

He has commanded the oldest Squadron of the IAF, the prestigious No. 1 Squadron.

He flew the Mirage-2000 in combat during the Kargil conflict and has flown 25 operational missions.

Air Marshal Nambiar was also awarded the Vayu Sena Medal for Gallantry by the President of India for the Kargil Operations.

He was awarded a Bar to the Vayu Sena Medal for flight testing the Light Combat Aircraft (LCA) in 2002, during its first phase of flight testing.