Karnataka Bitcoin scam: Why did Congress not act when in power, asks CM Basavaraj Bommai

Bommai said that it was his government that exposed the case and will crack down on those involved in the Bitcoin scandal. 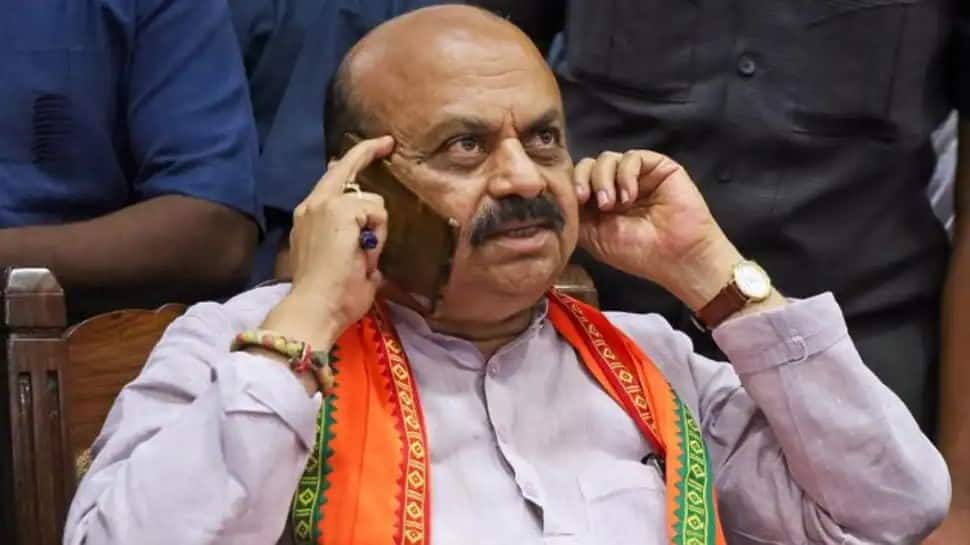 Bengaluru: Karnataka Chief Minister Basavaraj Bommai on Sunday (November 14) rejected the allegations of Bitcoin scam made by the Congress party and asked why the latter did not act against it when it was in power in the state.

Bommai said that it was his government that exposed the case and will crack down on those involved in the Bitcoin scandal.

“Our government is open on this issue. We are the ones who exposed this case. It is our government which recommended the ED and CBI to probe the case. The ED is conducting the probe and the CBI has taken it to Interpol as well. All the necessary information has been provided for these agencies,” the CM said talking to mediapersons after paying tributes to late Prime Minister Jawaharlal Nehru on his birth anniversary.

“If those involved are found to have perpetrated any fraud on the interests of the country, state or any individuals "we will act mercilessly against them,” he added.

He was reacting to Congress allegations that 'influential politicians' are involved in the scam after officials seized bitcoins worth Rs nine crore from a city-based hacker, Srikrishna alias Sriki, who is also accused of hacking into government portals, sourcing drugs through the dark net and paying for it through cryptocurrency.

Congress general secretary Randeep Singh Surjewala alleged in a press conference in Delhi on Saturday that the size of the scam could be much bigger because just on two days on December 1, 2020 and April 14, 2021 illegal transactions worth Rs 5240 crore took place.

In response, CM Bommai further said, “We have replied to his six questions. If the case had a Karnataka connect since 2016 why their government did not probe the case then. Why the then Congress Chief Minister and Ministers did not pay attention to it? They released the accused Srikrishna who was arrested.”

"They could have acted seriously even when the accused sought anticipatory bail. Why are you raising all the questions with us after deliberately allowing the case to attain mega proportion? We need not learn lessons from those who allowed the accused to go scotfree,” he added.