Former CM HD Kumaraswamy had said on Sunday that he was ready for a probe by even an international agency. 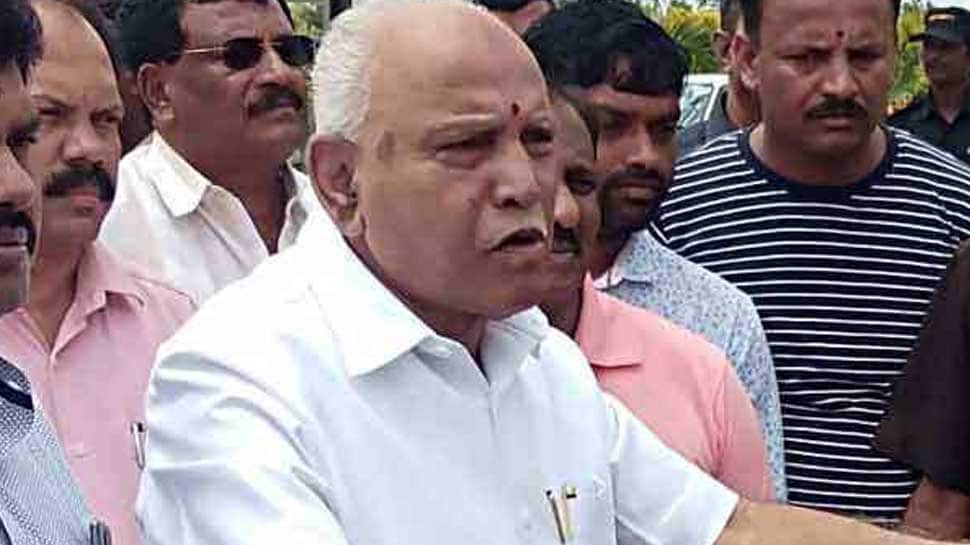 Bengaluru: The BJP government in Karnataka led by BS Yediyurappa on Sunday ordered a CBI probe into the alleged phone-tapping of his party leaders and senior state police officers during the previous JDS-Congress coalition government led by HD Kumaraswamy.

"Chief Minister BS Yediyurappa has announced to hand over the case to the CBI to find out whose phones were tapped, when, why and who ordered it," a senior Karnataka government official said. However, reacting to the announcement, state's former chief minister HD Kumaraswamy said on Sunday that he was ready for a probe by even an international agency.

"Let them do any inquiry, whether it is a CBI inquiry or any other agency of the international standard, or let them talk to Trump (US President Donald Trump), and get it inquired through someone from his side," Kumaraswamy, who has already denied the allegations, told reporters.

While Congress Legislature Party leader Siddaramaiah has welcomed the CBI probe hoping the BJP does not use the central investigating agency for "political vendetta," the Congress party on its official Twitter handle claimed that telephone tapping "was a lie" and a conspiracy for hate politics.

Kumaraswamy, who is also the JD(S) leader, sated that his not aware as to why his name was linked to the phone tapping case.

There are allegations that during the last few months of his tenure, the Kumaraswamy government tapped mobile and landline phones of top state BJP leaders, disqualified rebel legislators of the Congress and Janata Dal-Secular (JDS) and three senior IPS officers.

Kumaraswamy opted for Singh, who held the post for 47 days from June 17 to August 1, before Rao was appointed on August 2 and Pant was not considered for the job.

Congress power broker Faraz Ahmed is alleged to have played a key role in getting Singh replaced with Rao for the post.

On August 14, Yediyurappa directed state Chief Secretary TM Vijaya Bhaskar to probe the case after an interim report by Joint Commissioner of Police (Crime) Sandeep Patil revealed that Rao's conversations with Ahmed were tapped thrice between May and June.

After audio tapes containing voices of Rao, Faraz, senior Congress leader Ahmed Patel and others were leaked to a section of the local media, Kumaraswamy refuted that he ordered tapping of their phones.

Kumaraswamy resigned on July 23 after he lost the trust vote in the state Legislative Assembly that he moved on July 18, as the 15 rebel lawmakers resigned before they were disqualified.

Yediyurappa, 76, who took charge as the chief minister for the fourth time on July 26, also heads the home minister's portfolio since he has not expanded his Cabinet so far.