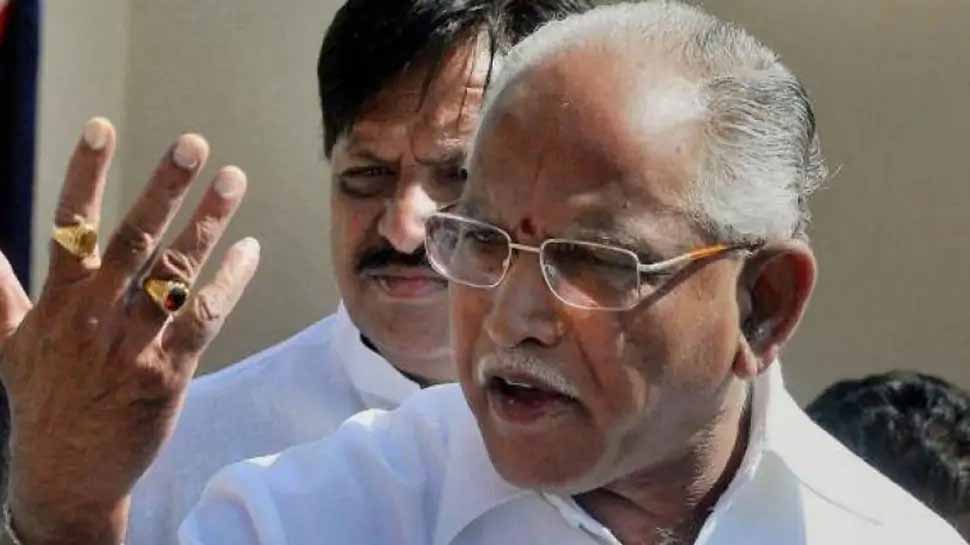 Though Vijayandra hails from Shivamogga in Malnad in the state`s northwest region, he stays with Yeddiyurappa in Bengaluru.

Vijayandra`s elder brother BY Raghavendra is the party`s third time Lok Sabha member from Shivamogga since 2009. He was also a legislator from the Shikaripura assembly seat, which Yediyurappa represents currently.

Karandlaje and Simha are Lok Sabha members from Udupi and Mysuru in the southern state.

Narayan is also one of the three Deputy Chief Minister`s in the state government.