A three-judge bench of the Supreme Court comprising N V Ramana, Sanjiv Khanna and Krishna Murari in its verdict upheld the disqualification of the 17 MLAs which was done ahead of the July 23 trust vote by the orders of the then Speaker Ramesh Kumar but allowed all of them to contest by-polls. 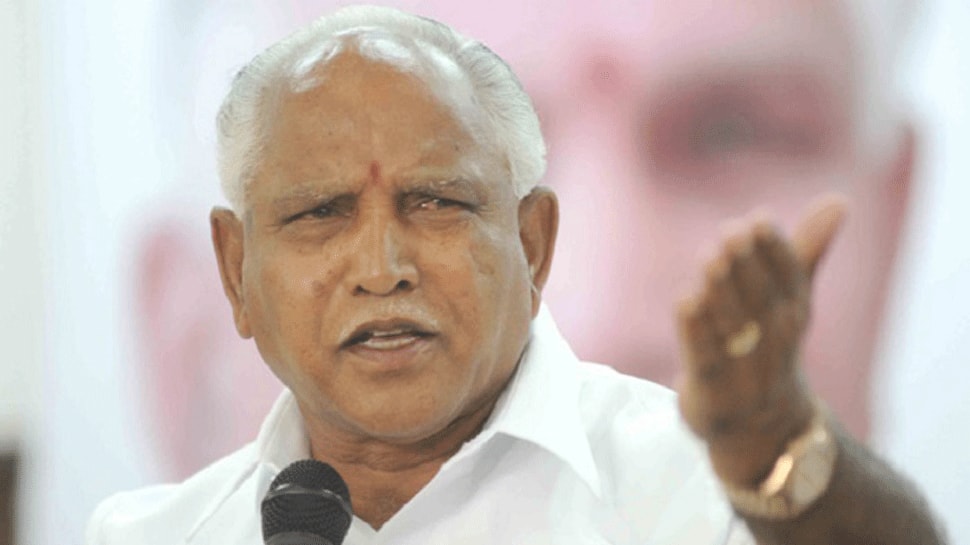 "All the Congress-JD(S) MLAs who had rebelled want to join the BJP by tomorrow 10 am. We welcome the Supreme Court decision and our (state) president is going to receive them and the membership will be given to them tomorrow," Yediyurappa said at a press conference after the party`s core committee meeting here.

Earlier today, a three-judge bench of the Supreme Court comprising N V Ramana, Sanjiv Khanna and Krishna Murari in its verdict upheld the disqualification of the 17 MLAs which was done ahead of the July 23 trust vote by the orders of the then Speaker Ramesh Kumar but allowed all of them to contest by-polls.

BJP general secretary and MLA Arvind Limbavali said that the party is set to gain from the induction of the turncoat MLAs and their supporters. He also added that the party`s candidate list for the by-polls will be finalised by Thursday evening.

Citing party sources, the top leadership, including BJP chief Amit Shah and working president JP Nadda, an ANI report said that they have given their go-ahead for fielding the disqualified MLAs from their erstwhile seats. The decision was reportedly taken at a high-level meeting held today, in which senior state leaders were also present.

Senior BJP leader Rajeev Chandrashekhar told ANI, "The apex court has read severe strictures against the then speaker`s function during the entire episode. It can be as an exceeding of their Constitution brief by the Speaker as if he is not accountable the constitution."

Chandrashekhar said, "To prevent the disqualified MLAs from contesting election Congress has used the Speaker to bar them for five years. The SC has protected their rights and stated that they have the right to go to the people and seek their mandate. I am confident they will come back as legislators."

Assembly by-poll dates for Karnataka were announced on Sunday by Chief Electoral Officer (CEO) Sanjeev Kumar. A total of 15 Assembly constituencies in Karnataka are going to by-polls on December 5, while the counting of the votes will take place on December 9.

Amit Shah's challenge to Shiv Sena-NCP-Congress: Approach Maharashtra Governor if you have majority