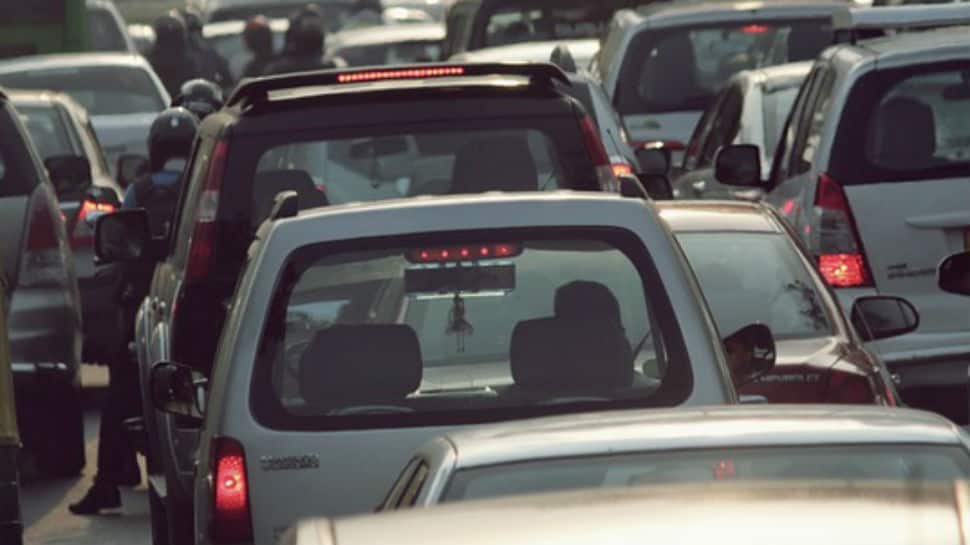 New Delhi: The Karnataka government on Saturday reduced fine imposed under the new Motor Vehicles Act, which came into effect from September 1.

News agency IANS had earlier reported that Chief Minister BS Yediyurappa had directed Deputy Chief Minister Laxman Savadi, who holds the transport portfolio, to study the Central government's notification and reduce the steep fines on traffic offenders on the lines of Gujarat and other states.

The slashed fine rates are as follows:

Complying with the amended provisions of the MVA, the state government on September 3 notified the steep fines on the offenders and started penalising them from September 4 across the southern state. However, there was a public outcry against the hike and demand to reduce the fines.

"I have told the transport department to reduce them suitably, as the people are feeling the pinch and seeking relief," Yediyurappa said.

Previously, Gujarat and Uttarakhand announced a cut in penalties for traffic violations under the amended law.

The new Motor Vehicles Act propose a 10-fold increase in fines for. While a few states adopted the Act, several states put it on hold.

On Thursday, transport unions in the National Capital Region (NCR) had given a call for a day-long strike call against the newly-amended Motor Vehicles Act.