Karnataka, looking for a luxurious train ride? Golden Chariot will be a reality soon, courtesy IRCTC 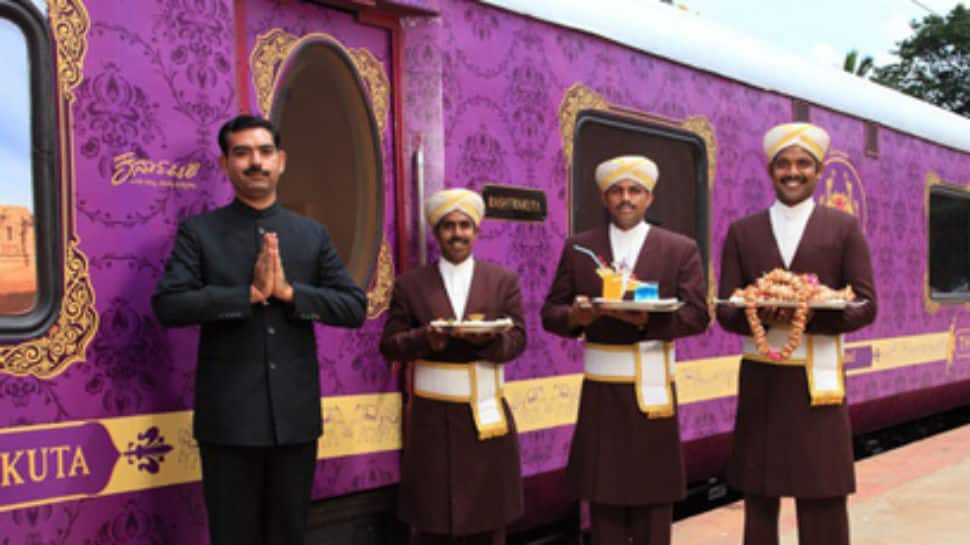 The Golden Chariot is South India's only luxury train. Its services were, however, suspended by the Karnataka government temporarily due to a huge loss.

An agreement between the two organisations will be signed at Rail Bhawan, New Delhi, in the presence of  Minister of State for Railways Suresh C Angadi and Minister of Tourism, Government of Karnataka C T Ravi and senior state officials.

Under the agreement, KSTDC will handover the train to IRCTC, which will carry out its internal refurbishment and also add a tinge of the flavours of Karnataka to it. The Golden Chariot will commence its operations from March 2020. The new itineraries shall be a mix of history, culture, wildlife and nature.

The Golden Chariot, which started plying in 2008, was Karnataka government and Indian Railways' joint initiative. It is an 18 coach-long train with 44 guest rooms. At one time, at least 84 passengers can enjoy the train ride.

One the services begin, the Golden Chariot will cover tourist destinations/attractions in Karnataka and other south Indian states. It also proposes to include Bandipur, Mysuru, Halebid, Chikmagalur, Hampi, Bijapur and Goa in its itinerary.

IRCTC already runs ultra the luxurious Maharaja Express train since 2010. While Rajasthan has Palace On Wheels and Maharashtra has Deccan Queen.