Raghuveer Kumbar killed his father, Shankar Kumbar, when he took away his mobile phone and disconnected the internet. He was then beaten up by his father and this led to the brutal murder. 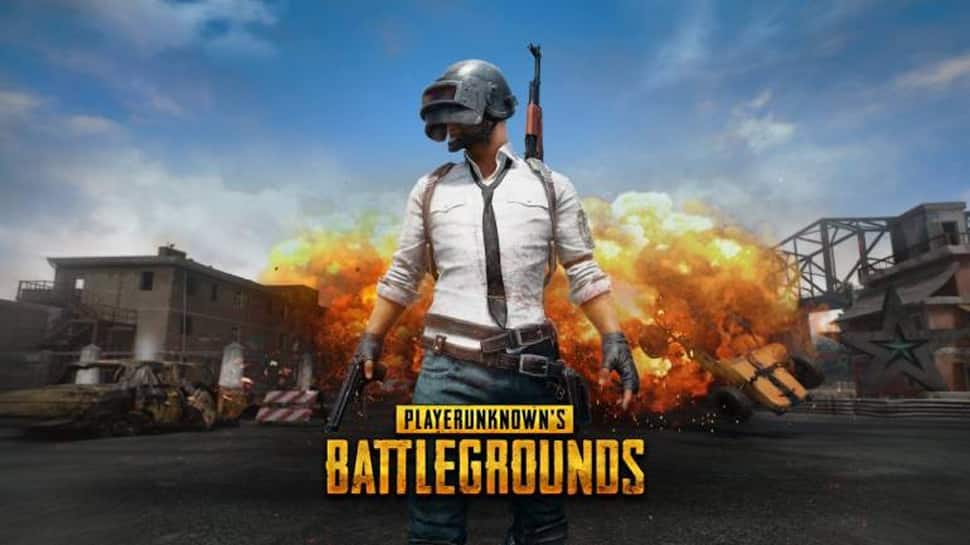 In a case of a gruesome murder on Monday, a father was beheaded and cut into three pieces by his son after he was refused to play the online game PUBG. The shocking incident took place at Siddheshwar Nagar Kakati in Belagavi district of Karnataka at 5 am.

Raghuveer Kumbar killed his father, Shankar Kumbar, when he took away his mobile phone and disconnected the internet. He was then beaten up by his father and this led to the brutal murder. The son blocked his family members in a room and killed his father by cutting him into pieces.

The father Shankar retired from police service three months ago. The incident was reported at Kakati Police Station and the senior police officers visited the crime scene. It is suspected that the son has a mental disorder. An investigation has been initiated in the matter.

In June, a 15-year-old boy from Bhiwandi in Thane district of Maharashtra allegedly killed his elder brother for scolding him over playing PUBG game on his mobile phone, police had said.

The boy flew into a rage when the victim, Mohammad Shaikh (19), asked him to stop playing the game on his mobile phone, senior police inspector Mamata D'Souza had said. He allegedly banged the head of Shaikh against a wall and stabbed him repeatedly with scissors, the officer had added.

Shaikh was rushed to a government hospital where he was declared brought dead. A case was registered under section 302 (Punishment for murder) of the Indian Penal Code (IPC), according to D'Souza.

India vs Pakistan at UNGA: Both Narendra Modi and Imran Khan to address annual session on September 27