Along with this both sides would also discuss the coordinates and engineering aspects of the proposed crossing points in future meetings. 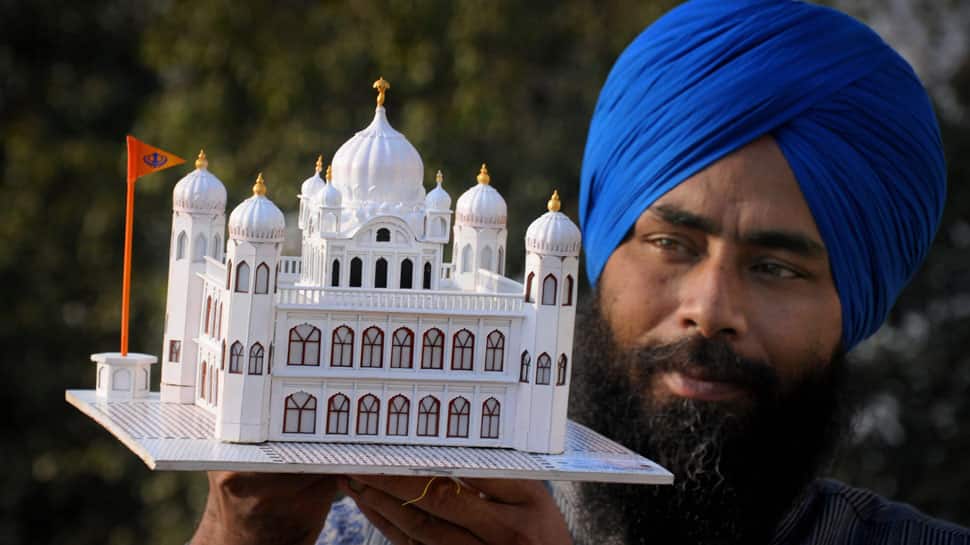 NEW DELHI:  A technical meet of officials from India and Pakistan took place at the proposed zero points of Kartarpur corridor on Tuesday and it was decided that experts would be doing the survey of the site and discuss the alignment of the corridor.

Along with this both sides would also discuss the coordinates and engineering aspects of the proposed crossing points in future meetings.

The meeting was attended by engineers and surveyors from India and Pakistan. New Delhi had been seeking this meeting for a long time and had suggested the meet to happen on February 15 but the meeting got delayed as Islamabad had linked it with the draft agreement.

On February 9, WION had reported that India had proposed engineers meet on February 15.

The outcomes of Tuesday's site visit would be further discussed at the meeting on April 2 during the second round of talks between Indian and Pakistani officials in Wagah, Pakistan. The first round of talks was held on March 14 on the Indian side of the Attari-Wagah border.

It is to be noted that India has proposed that the corridor should be open to Indian citizens and Indian diaspora with 5000 people allowed very day, Pakistan has said that they can allow only 700 people that too only Indian citizens on designated days with a paid permit.