Kartarpur Corridor will be functional by this year: India's High Commissioner to Pakistan

The Indian High Commissioner to Pakistan said that both the sides were in contact over the issue at an operational level. 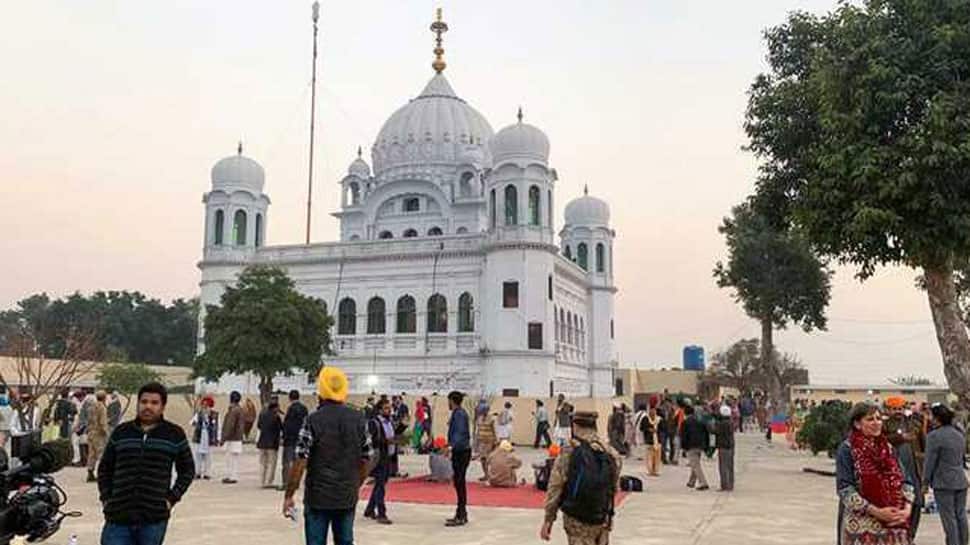 ISLAMABAD: India and Pakistan are in contact with each other on the issue of Kartarpur Corridor and the Government of India (GoI) has already appointed a focal person for the purpose.

This was revealed by Indian High Commissioner to Pakistan Ajay Bisaria to Zee Media recently.

Bisaria said that the two sides are in touch with each other at an operational level and expressed hope that the Kartarpur Corridor will be functional by this year.

The Indian High Commissioner to Pakistan made these remarks on Saturday night during an informal interaction with the media personnel who were invited to attend the reception to celebrate the 70th Republic Day of India.

Speaking to the Zee Media, Bisaria said that India had consented to the basic points about the Kartarpur corridor except for its zero-point.

''We jointly agree on some basic points of Kartarpur corridor with regards to construction, but, for that, there needs to be an agreement done on Zero point,'' he said.

On the issue of extending invitations to the Pakistani officials for talks on the Kartarpur Corridor, Bisaria said, ''the invitation issue is a small one, its a logistical issue which will be resolved as India and Pakistan are in contact on Kartarpur issue.''

He, however, ruled out any quick resumption of talks due to the upcoming election in India.

"Because of (upcoming) elections in India, the bilateral political contacts might be difficult for now," he said.

Bisaria went on to say that trust-building was important before resuming political dialogue between the two countries.

He said a delegation from Pakistani water commission will visit India on Sunday.