The second wave of COVID-19 has given a huge blow to the tourism industry in Jammu and Kashmir. The industry has suffered a loss of about 1500 crores during this period. However, the tourism businessmen have pinned their hopes high on the government and believe that the situation will improve soon in the Union Territory. "Vaccination will change the situation in Jammu and Kashmir," says health experts. 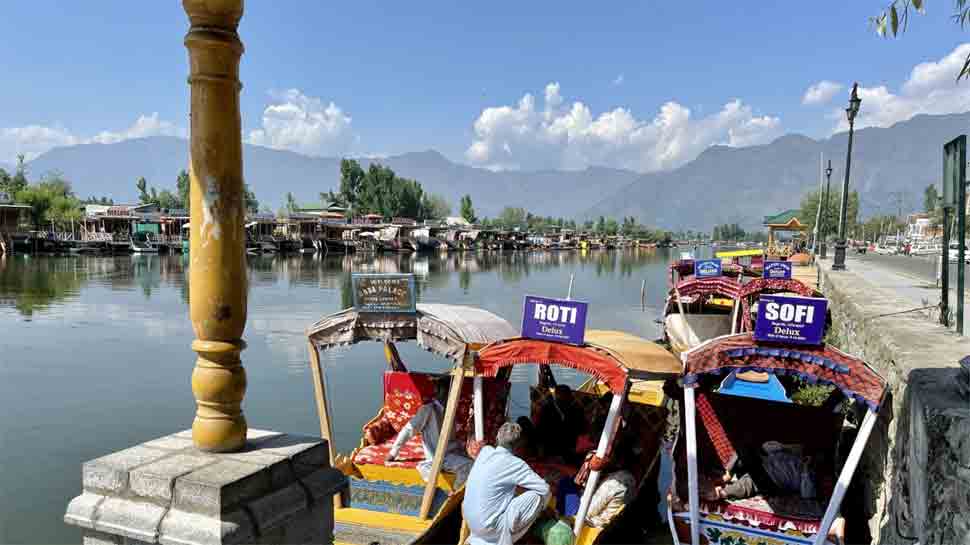 New Delhi: The second wave of COVID-19 has given a huge blow to the tourism industry in Jammu and Kashmir. The industry has suffered a loss of about 1500 crores during this period. However, the tourism businessmen have pinned their hopes high on the government and believe that the situation will improve soon in the Union Territory. "Vaccination will change the situation in Jammu and Kashmir," says health experts.

The second wave of COVID-19 has shaken India's healthy infrastructure and shattered economy, the tourism industry is hit badly.  Jammu and Kashmir, which is one of the biggest tourist attractions of country in the world, has been hit hard due to the COVID-19-induced pandemic and subsequent lockdown. United tourism forum member says, "According to an estimate, this industry has suffered a loss of about 1500 crores so far."

Jammu and Kashmir is globally known for its beautiful serene views and magnificent locations, and is the largest tourist centre in India. It was after decades that tourism in Jammu and Kashmir was at its peak at the beginning of this year. According to reports, Kashmir had reported almost 100 percent of bookings for the first three months of this year. However, due to second COVID-19 wave in the country, all the bookings were cancelled and the tourism industry was hit hard again. 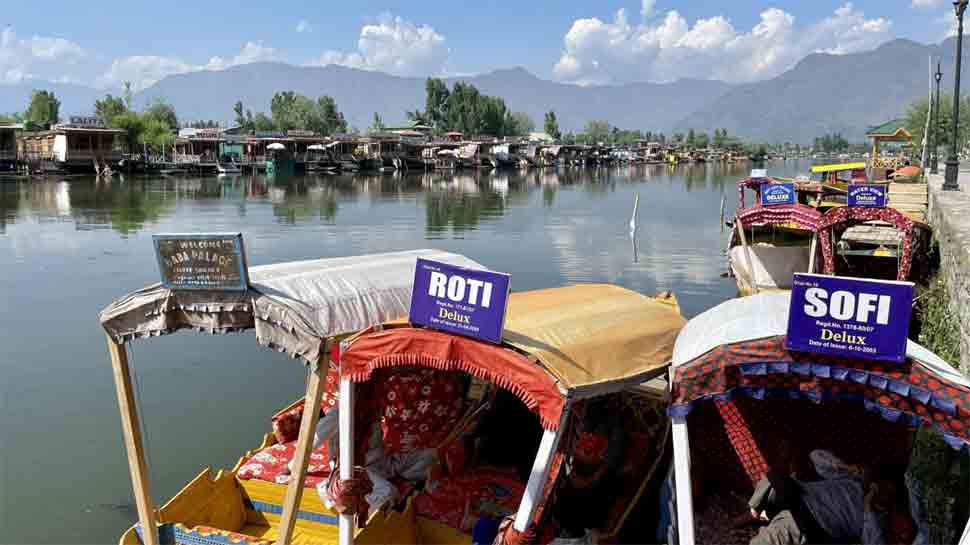 Tourism Department director GN Itoo says, "Winter tourism was very successful here. The department worked hard and we did many road shows and organised many festivals so as to attract visitors. Our winter tourism was very successful, but when the second wave of COVID-19 epidemic started, we didn't expected that it would bring such disaster that everything would get halted and the tourism department which is a very delicate sector, had a lot of bad impact.

"Moreover, people who used to come from Maharashtra, Gujarat and Delhi to Kashmir couldn’t move due to lockdown. However, we hope that in the coming days, as the situation is getting stable, things will improve. We are keeping ourselves prepred to resume the tourism activities.”

The tourism industry of the valley contributes almost 8 per cent to the GDP of the Union Territory. However, the region has come to a standstill as places like Dal Lake , Gulmarg, Sonmarg, Pehlagam are deserted. Tourism, which is the primary source of livelihood for lakhs of people in the Valley, has come to a standstill.  After the first COVID wave subsided, there were promising signs that the tourism sector could revive and flourish well, but second wave of pandemic made things worst.

Manzoor Paktoon, a member of Kashmir United Tourism Forum, says, "There was good pickup in winter, we were having good response after the first covid wave, booking were huge, we use to get good number tourists everyday. He added “ we had bookings for whole summer season but Which then we became victims of covid again everything got locked down, the arrival of tourists was completely zero.”The tourism department has now started mass vaccination of tourists players which is very good this drive of vaccination will send out a good message that the people who are associated with tourism in Kashmir are following the SOPs, A tourist will think that if we go there we are safe."

Kashmir's tourism, which has been touching the skies few months ago has seen a drastic downfall due to the second wave, there is not a single tourist in Kashmir today.  The Dal Lake which use to be packed with tourist is deserted the boat mans who did not get time to sit three months ago are today seen waiting for the customer for days on the banks of the lake.

President Shikara Union Wali Mohammad Bhat says, "Tourism started well this year due to snowfall people came kashmir but it all ended after second wave started we had suffered loss in crores. But he is hopeful says things will be better soon  “Now vaccination has started, it is a good step, it will send a good message."