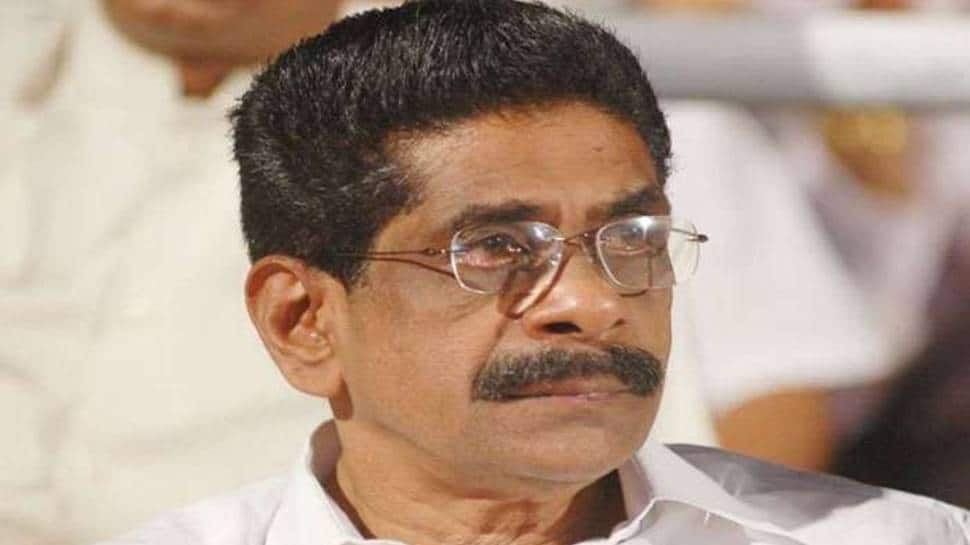 At an event seeking the resignation of Chief Minister Pinarayi Vijayan, he was heard saying, “A woman with self-respect will die if she is raped or else try not to be sexually assaulted again. But every day she is telling she is raped by someone."

“The LDF has brought a sex worker as a desperate attempt to tell her tales. The CM’s blackmailing won’t work this time. One can understand when a woman is raped once but she says she is assaulted repeatedly. Nobody will believe her studded lies,” he said.

He was taking a dig at the solar scam accused Saritha Nair, though he did not name her directly. Mullapally was slamming the LDF for bringing up the solar scam case during the Congress regime to counter the criticism against its own gold smuggling and drug cases.

After her arrest, Nair had raised sexual assault charges against many Congress leaders. The solar scam relates to alleged fraud by Saritha and her second husband with the help of a few staff members of the then chief minister Oommen Chandy’s office.

They promised unsuspecting customers imported solar panels. Once the scam surfaced, Chandy had to sack three of his aides and Kerala’s public relations director.

Mullapally tendered an apology after protests erupted against the Congress leader's remark.

Though, this is not the first time he has landed in such a controversy. Earlier, he landed in another row after his ‘Covid Rani’ and ‘Nipah Rajkumari’ remarks against state health minister K K Shailaja.

But he later said he used these epithets with good intention to expose the state’s failure on COVID-19 battlefront.

Gilgit-Baltistan illegally & forcibly occupied by Pakistan, it has no locus standi: MEA