The new lockdown restrictions will come into effect from Thursday (July 1) in Kerala. 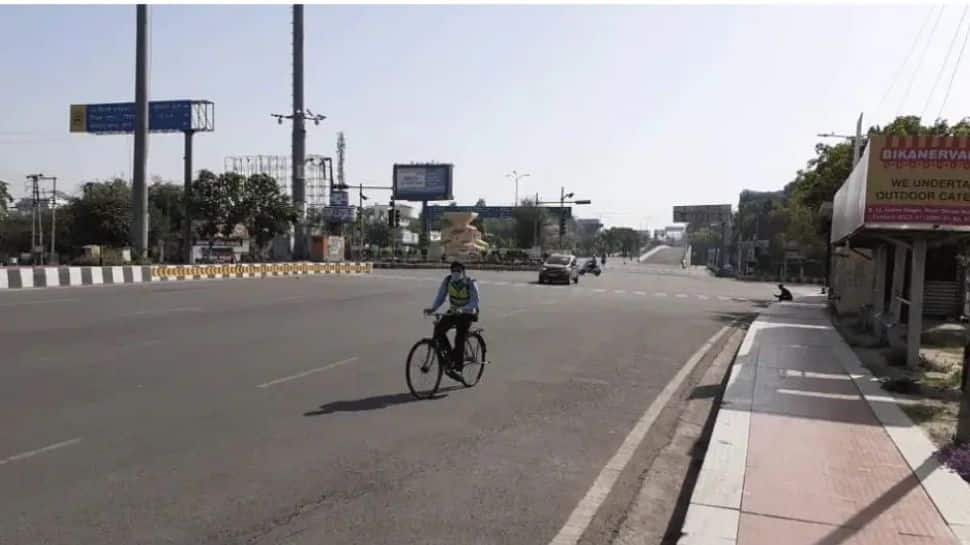 New Delhi: As the decline in COVID-19 cases remains unsatisfactory, the Kerala government on Tuesday (June 29) announced the extension of lockdown by another week. The areas will now be classified according to the spread of the disease, Chief Minister Pinarayi Vijayan said after chairing a COVID review meeting. The LSG bodies have been recategorised on the basis of the average Test Positivity Rate (TPR) for the last seven days, PTI reported.

"The average TPR is still above 10 per cent, but down from a high of 29.75 cent. The expected progress in TPR decline is not visible. The lockdown cannot continue all the time. That's why the relaxations were allowed but there is concern that TPR is not falling below 10 per cent," Vijayan told the reporters.

The new restrictions will come into effect from Thursday (July 1), the CM added.

Vijayan said that statistics from the past week indicate that there was no considerable decline in the number of patients. "The TPR is expected to decrease gradually. There are many non-infected people in Kerala as the speed of transmission was well controlled in the first wave,” he assured.

As per the new guidelines, a change in the funeral protocol of COVID victims has been announced. The close relatives are now allowed to pay their respects and perform limited religious rites, all within an hour.

Banks have been directed to halt the revenue recovery proceedings of those COVID-19 victims who have defaulted on bank loans, the CM informed.

Meanwhile, around 1,07,05,024 persons have so far received the first dose, while 31,57,435 have received both doses. Forty per cent of the state's population has been administered the first COVID vaccine while 12 per cent have been fully vaccinated with both shots.

"Once the vaccine is available, it can be delivered quickly and systematically. If we get the required amount of vaccine from the central government, we will be able to achieve herd immunity within three to four months," Vijayan was quoted as saying by the news agency.

On the day the state government decided to extend the coronavirus-induced lockdown, Kerala witnessed 13,550 new cases, pushing the cumulative cases to 29,10,507. The death toll mounted to 13,093 with 104 more fatalities, as per official data.