The Kerala HC issued the interim order considering a batch of petitions filed by a section of employees and their organisations challenging the state government decision. 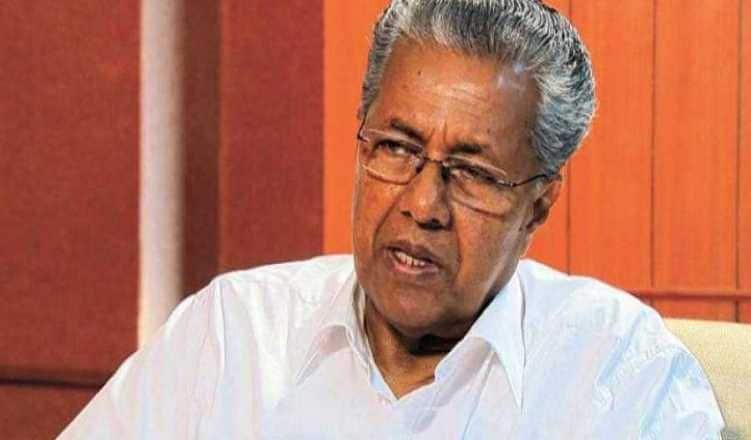 New Delhi: The Kerala High Court on Tuesday (April 28) stayed the state government order to deduct the salary of government employees for fighting the COVID-19 pandemic in the state.

The government had ordered that the state government employees' salary for six days every month would be deducted for the next five months. The order said, "This would be applicable to employees of all state-owned Enterprises, Public Sector Undertakings, Quasi-Government organisations, Universities, etc in the state."

The Kerala HC issued the interim order considering a batch of petitions filed by a section of employees and their organisations challenging the state government decision. However, it had made it clear that there will be no salary cut for those staff who earn less than Rs 20,000 per month.

Notably, the total number of confirmed Coronavirus cases in Kerala is 481, out of which 123 patients are under treatment in different hospitals of the state. At present, a total of 20,301 persons are under surveillance in various districts of the state, with 19,812 quarantined at their homes, according to the state health department.

Meanwhile, the Kerala government on Tuesday sanctioned several relief measures considering the "tough economic situation" faced by the IT/ITeS companies, incubators or establishments operating from the buildings owned by government IT Parks.

The chief executive officer of IT Parks is entrusted to look into the matter of subsidising the electricity tariff, Vijayan said.

Moreover, the requests of tenants/clients who have taken land on long term lease from the IT Parks to be given up to six months of additional time for commencement or completion of buildings, over and above the deadline as per agreement and concessions on penalty in this regard, will be evaluated and recommended by an expert committee.