The fire tender units of the Fire force and the Navy took part in the operation which ended this morning. 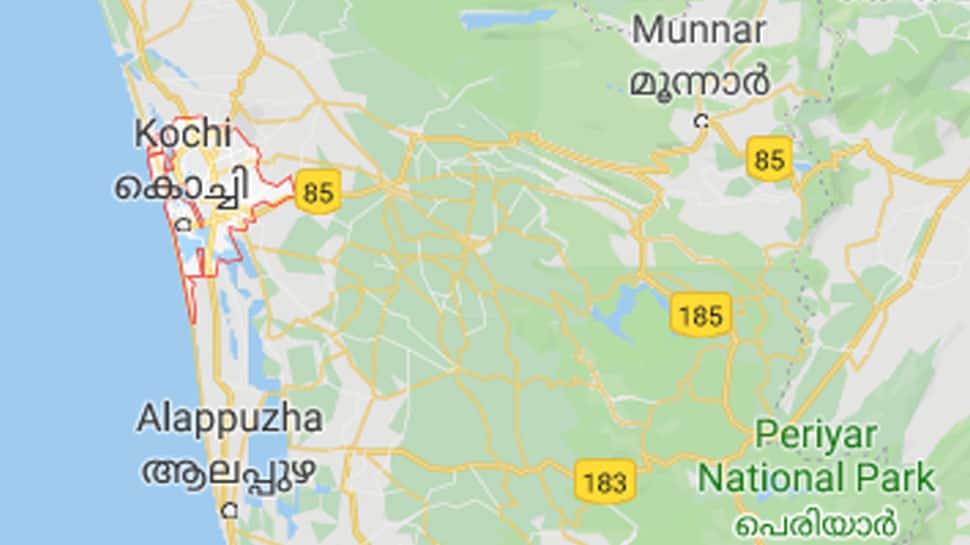 Kochi: Residents in several parts of the city woke up to a smoggy morning Saturday, experiencing breathing difficulties as smoke engulfed the areas after a major fire at a plastic waste treatment plant in a nearby industrial area.

The fire tender units of the Fire force and the Navy took part in the operation which ended this morning. Several parts of the city, including the busy Vyttila junction, were engulfed by thick smoke.

Raising doubts of sabotage behind the incident, Kochi Mayor Soumini Jain demanded a thorough probe. She claimed the fire broke out from all four sides of the plant where plastic wastes were accumulated.

A meeting of district development council held here also demanded a comprehensive probe into the incident.

District administration officials said the smoke from the fire spread into the city, causing foul smell and serious breathing problems to the residents.

The incident occurred days after a massive fire at a footwear showroom and godown located near the South railway station here caused damage to the stocks.