The first phase for the southernmost districts including Thiruvananthapuram, Kollam, Pathanamthitta, Alappuzha, and Idukki on December 8 recorded a turnout of 73.12 per cent. 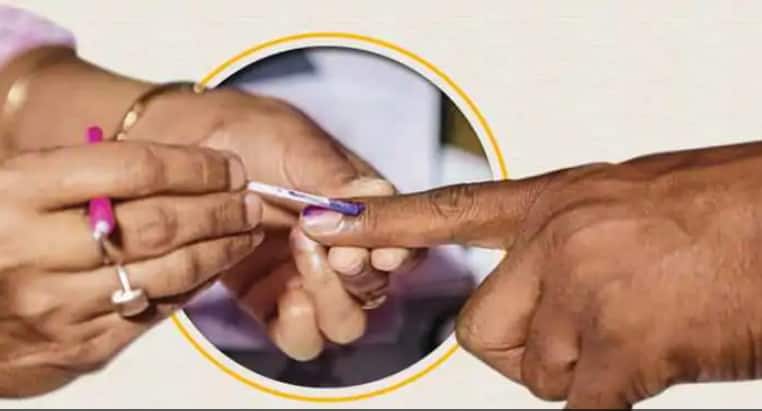 Thiruvananthapuram: The third and the final phase of the local body polls concluded in Kerala on Monday in the four northernmost districts, with 78.62 per cent turnout being recorded, according to the State Election Commission. As per the latest details issued by the SEC, the Kozhikode district recorded the highest turnout with 78.98 percent, followed by Malappuram (78.86) and Kannur 77.54) Kasaragod recorded the lowest voter turnout with 77.14 per cent.

The second phase of the election held on December 10 for Kottayam, Ernakulam, Thrissur, Palakkad and Wayanad districts recorded a voting per cent of 76.78 per cent. The first phase for the southernmost districts including Thiruvananthapuram, Kollam, Pathanamthitta, Alappuzha, and Idukki on December 8 recorded a turnout of 73.12 per cent.

Vijayan later expressed confidence that the ruling Left Democratic Front would achieve an impressive victory in the crucial local body polls, considered a curtain-raiser for the Assembly elections due next year.

"The Left front is going to achieve an iconic victory in the polls. Those who have voted so far have given us great support," he told reporters in Kannur.

The polls were held in the four districts to elect representatives in 6,867 wards in 354 local bodies, including two Corporations and 31 municipalities.

Meanwhile, a 16-year-old Indian Union Muslim League (IUML) activist from Panappuzha panchayat in Kannur district was detained for allegedly attempting to vote in place of his elder brother, who is abroad.

Police at Nadapuram in Kozhikode district registered a case against 100 UDF workers for allegedly attacking them.

"When we asked the UDF workers gathered in front of the polling booth at Chiyyur school to disperse, they attacked us. Six policemen were injured. One of our vehicles was also damaged. However, the election was not disrupted," police told PTI.

Among the 10,842 polling stations, 1,105 were identified as sensitive and webcasting facility and special security arrangements were introduced there, State Election Commission (SEC) officials here said.

The election has been postponed in two wards- Thillankery ward in Kannur district panchayat and Thathoor division in Mavoor Panchayat of Kozhikode-due to the death of candidates.

Voters who tested positive for COVID-19 or those placed under quarantine after 3 PM on Sunday were allowed to cast votes in the evening after all others had exercised their franchise.