A case under the Protection of Children from Sexual Offences (POCSO) Act was registered against him on Tuesday, based on the mosque committee's statement. 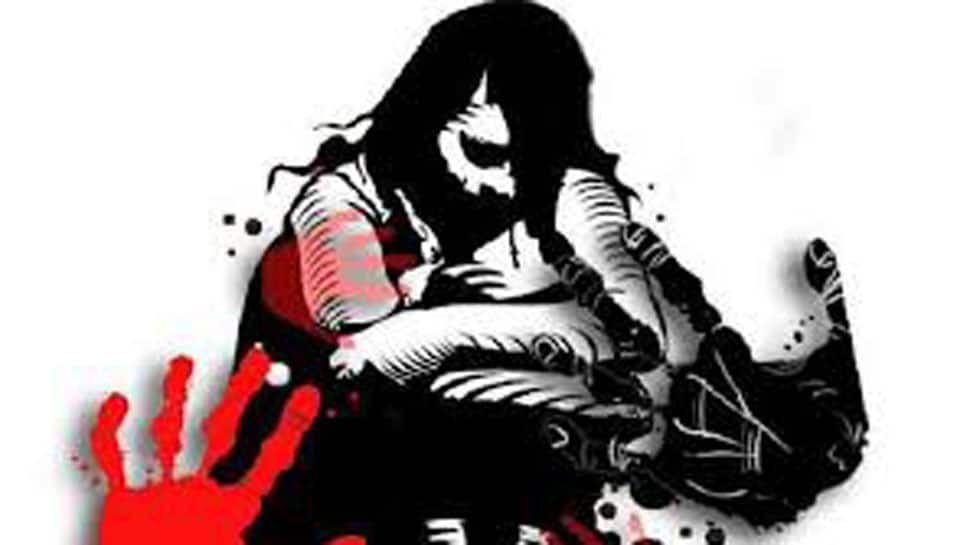 A Muslim cleric was booked for allegedly sexually assaulting a 15-year-old girl in Kerala, news agency ANI reported on Wednesday.

Shafeeq Al Qasimi, who was serving as the Imam of a rural mosque at Tholicode in Vithura, over 30 km away from Thiruvananthapuram, was removed after the incident came to light, news agency PTI reported quoting the police.

A case under the Protection of Children from Sexual Offences (POCSO) Act was registered against him on Tuesday, based on the mosque committee's statement.

According to the statement, he had lured a 15-year-old girl to an isolated forest area in Vithura and allegedly sexually assaulted her last week.

The incident came to light after a group of local women confronted the cleric after seeing him with the school-going girl in the forest.

"An FIR was registered as per the statement of the mosque committee," a police official said, adding that the victim or her family was yet to file a formal complaint.

Qasimi was removed as Imam of the mosque after the issue surfaced, police added.