The report, however, did not say if they were killed in the strike. 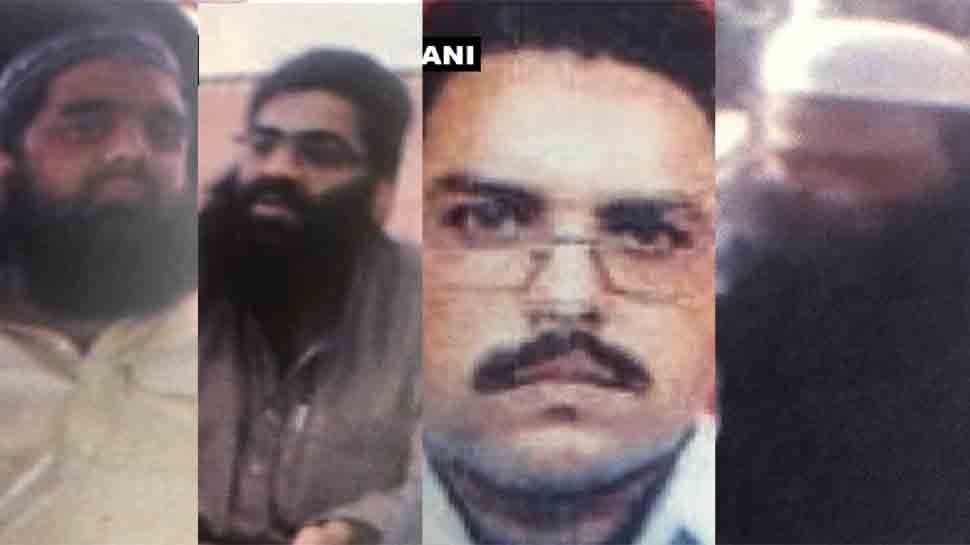 New Delhi: Key Jaish-e-Mohammed terrorists were targetted in the air strike carried out by the Indian Air Force on their training camp in Pakistan in the wee hours on Tuesday. According to news agency ANI, Maulana Ammar, Maulana Talha Saif, Mufti Azhar Khan Kashmiri and Ibrahim Azhar were among the 300 terrorists who were targetted by the IAF in the strike.

The report, however, did not say if they were killed in the strike.

Ammar is believed to be responsible for several attacks in Kashmir and Afghanistan.

Talha Saif is Maulana Masood Azhar's brother and is said to be the head of the preparation wing.

Mufti Azhar Khan Kashmiri is also believed to be the head of Kashmir operations while Ibrahim Azhar, who is the elder brother of Masood Azhar, was involved in IC-814 hijacking.

In a swift and precise airstrike following the Pulwama attack, in which at least 40 Indian troopers lost their lives, India bombed and destroyed Jaish's biggest training camp in Balakote, killing a very large number of terrorists, trainers and senior commanders, officials said.

Giving details of the operation at a news conference here, Foreign Secretary Vijay Gokhale said credible intelligence was received that the JeM was planning to carry out other suicide attacks in India after the Pulwama bombing.

"Credible intelligence was received that JeM was attempting another suicide terror attack in various parts of the country, and the fidayeen jihadis were being trained for this purpose. In the face of imminent danger, a preemptive strike became absolutely necessary.

Gokhale also said India had been providing to Islamabad the "location of terrorist training camps in Pakistan and Pakistan-occupied Jammu and Kashmir" from time to time. But Pakistan kept denying their existence. He said that such 'massive training facilities capable of training hundreds of jehadis could not have functioned without the knowledge of Pakistani authorities.'

Earlier in the day, Indian government sources said Mirage 2000 combat jets of the Indian Air Force(IAF) bombed terror camps at multiple locations across the Line of Control(LoC) in the Pakistani side. They said jets pounded the camps in Balakot, Muzaffarabad and Chakoti.