Djoser was the first or second king of the 3rd dynasty of the Egyptian Old Kingdom. According to historians and experts on Egypt, Djoser started building the pyramid during his rule and appointed Imhotep as its architect. 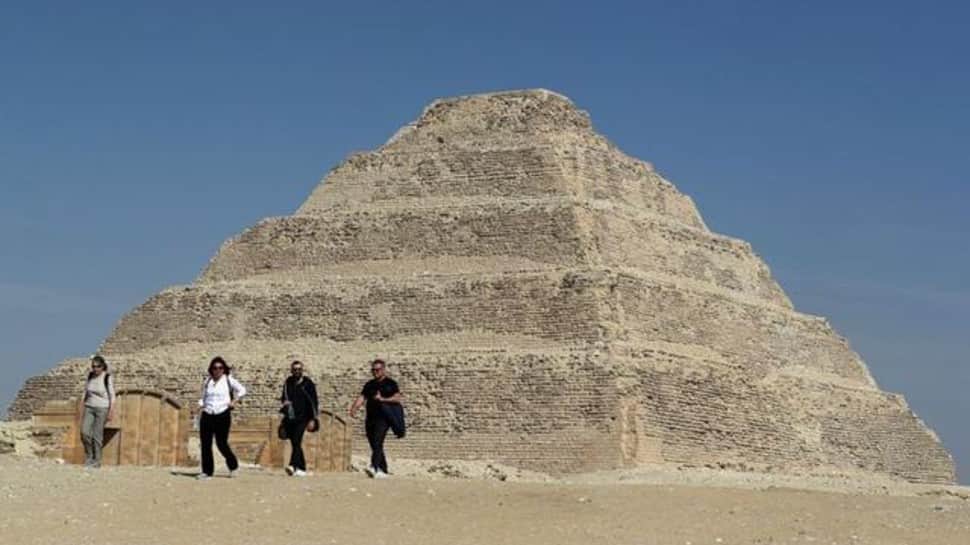 New Delhi: It is widely believed that the giant pyramid of Giza is also the oldest one. However, it is not be true as this distinction goes to the step pyramid of Djoser which was built 4700 years ago.

Djoser was the first or second king of the 3rd dynasty of the Egyptian Old Kingdom. According to historians and experts on Egypt, Djoser started building the pyramid during his rule and appointed Imhotep as its architect.

Back then Imhotep would probably have not realised that his artwork would change the history of Egyptian architecture.

The pyramid of Djoser built entirely of carved stone and was the first such monumental building in history.

It is said that it took 19 years for the pyramid to complete. This also indicates that during this whole time, the Djoser remained the king.

Experts say that it was not initially meant to be a pyramid. It was supposed to be a mastaba. But somewhere between work Imhotep redesigned its construction process, which led to the building of the step pyramid.

There are several more structures around this pyramid. The entire complex is spread out in an area of ​​15 hectares. It is believed that an entire city was inhabited below it.

It is not yet understood why Imhotep had built such a network of tunnels, chambers and rooms that is spread over a 6-kilometre diameter.

The underground city is connected to a chamber which is several square meters and is built at a depth of 28 meters.

It is believed that it must have been built so that the souls of dead people from the royal family remain in a palace-like place even after death.

Jammu and Kashmir schools to be shut for two weeks due to rise in COVID-19 cases: Lieutenant Governor Manoj Sinha