Rao has refuted all allegations. 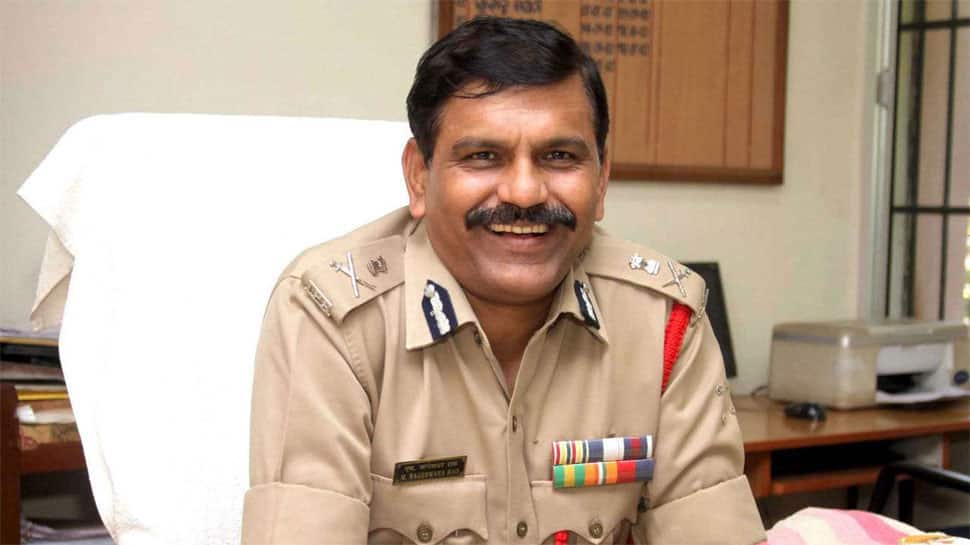 The incident comes days after a political firestorm raged in West Bengal with Mamata Banerjee launching a sit-in protest against the CBI's bid to question Kolkata police chief Rajeev Kumar in the chit fund scam cases.

Later, she called off her three-day dharna following the Supreme Court's order, directed the Kolkata Police chief to appear before the investigating agency in connection with the scams.

A CBI team was bodily prevented from entering the residence of Kumar by Kolkata police personnel, bundled into vehicles, and detained. Contingents of West Bengal police also descended on CBI premises in the city, as a furious Banerjee rushed to Kumar's residence before beginning a dharna opposite Metro Cinema.