The apex court said the five rights activists may now seek regular bail in the case as the Maharashtra Police has already filed the charge sheet. 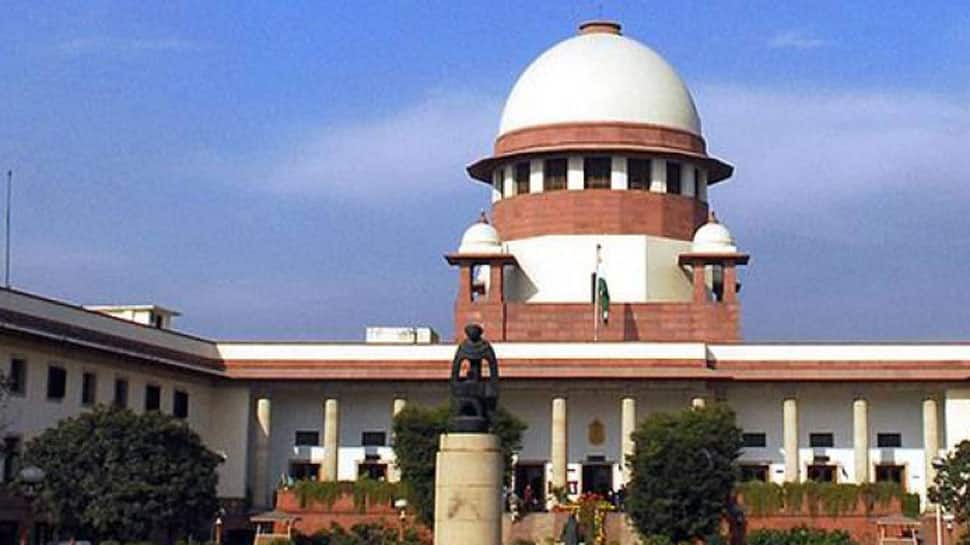 New Delhi: The Supreme Court on Wednesday set aside the Bombay High Court order refusing to grant 90 days extension to Maharashtra Police for filing the charge sheet in the Koregaon-Bhima violence case.

The apex court, however, said the five rights activists may now seek regular bail in the case as the Maharashtra Police has already filed the charge sheet.

A bench headed by Chief Justice Ranjan Gogoi had earlier stayed the Bombay High Court order which had set aside the trial court decision to extend the time by 90 days for filing the charge sheet by the state police in the case.

The arrested activists had been alleging that they were entitled to grant of default bail in the case as the Maharashtra Police did not file the charge sheet within the stipulated 90 days period and moreover, the extension granted by the trial court was bad in law.

The top court had on January 10 reserved its verdict on the Maharashtra government's appeal challenging the refusal of the Bombay High Court to extend the 90-day limit for filing the charge sheet in the case.

The court had earlier asked as to why the local court at Pune sat on a Sunday to decide the plea of the police seeking an extension of time for filing the charge sheet against arrested rights activists.

The court was told that the state police had filed an application seeking an extension of time by 90 more days for filing the charge sheet on August 30, 2018. The 90 days period was expiring on September 3. But, the trial court took up the case for hearing on September 2, a Sunday, and extended the time for filing the charge sheet by another 90 days which disentitled the arrested accused from getting the statutory bail.

The apex court had stayed the Bombay High Court order. The charge sheet has already been filed by the state police before a local court in the case.

Prior to this, the top court had refused to interfere with the arrest of five rights activists by the Maharashtra Police in connection with the Koregaon-Bhima violence case and declined to appoint a SIT for probe into their arrest.

The arrests had followed raids at their residences and offices in connection with the Elgar Parishad conclave held in Pune on December 31, 2017, which, the police claimed, had led to violence at Bhima Koregaon the next day.

Under the UAPA, a charge sheet must be filed within 90 days of arrest. However, the prosecutor can file a report before the trial court, explaining the reasons for the delay and seek more time. If satisfied, the court can extend the time by 90 days.

In the present case, the Pune sessions court had granted the police the additional 90 days, following an application from the investigating officer (IO) and written submissions by an assistant commissioner of police (ACP).

The petition filed in the top court by the state government had said the investigating officer had filed an application in the trial court under his signature giving reasons for extension of time on August 30, 2018.

"On the very same day, the public prosecutor submitted her report/application carving out the grounds for extension of time. The public prosecutor, by way of abundant precaution, took signature of the investigating officer. But the High Court was carried away by the fact of signature of the investigating officer and arrived at a conclusion that the report/application was not by the public prosecutor," the plea had said. It had also said that the High Court should not have been carried away by the fact of mentioning of names of parties in detail.