Sources in the Indian government have revealed Pakistan used the proxy group to conspire to get Kulbhushan Jadhav kidnapped. Pakistan has had troubled borders with Iran as well for providing support to terror activities. 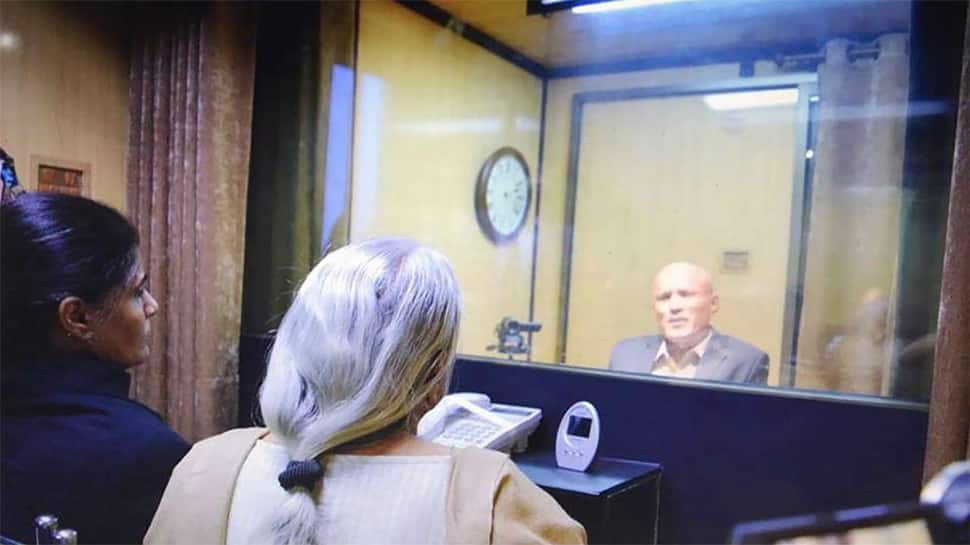 New Delhi: Sources in the Indian government have said that Kulbhushan Jadhav was kidnapped in Iran's Chabahar and moved to Pakistan by an armed group. Pakistan's Inter-Services Intelligence (ISI) used proxy group Jaish al Adl and conspired to get Jadhav kidnapped, it has been revealed.

Pakistan faces a plethora of problems along its border with Iran. The country has used Jaish al Adl against Iran as well. Iranian officials have spoken of Pakistan's support to terrorist activities along the Iran-Pakistan border. Recently, the US State Department designated Jaish al Adl as a front of Jundullah, who is a 'Specially Designated Global Terrorist.'

On 8 May 2017, India instituted proceedings in the International Court of Justice in relation to egregious violations by Pakistan of the Vienna Convention on Consular Relations, 1963 in the matter of arrest, detention and trial of Jadhav, an Indian citizen. Military courts were set up by Pakistan after 2015 as an instrument for the military to engage in summary trials. These courts have been responsible for several death sentences given after April of 2017. Jadhav was denied the right to be defended by a legal counsel of his choice. His conviction and death sentence is based on 'confessions' taken in captivity.

India has succeeded in stopping Pakistan from taking the law into its own hands. Its approach and efforts at the ICJ led to pressure on Pakistan and Jadhav's execution was stopped. Pakistan's argument that ICJ had no jurisdiction was overruled by the ICJ.

Pakistan's military has been restrained using the weight of ICJ and India's strong legal case.

ICJ is scheduled to deliver its verdict in Kulbhushan Jadhav case on Wednesday.