Kumbh Mela 2019: All you need to know about this event in Prayagraj

Nearly 12 crores pilgrims and tourists are expected during the Kumbh. Massive security arrangements are in place.

The Uttar Pradesh government has made extensive plans and preparations ahead of the Kumbh Mela in Prayagraj in the state scheduled to take place from January 15 to March 4, 2019.

Nearly 12 crores pilgrims and tourists are expected during the Kumbh. Massive security arrangements are in place. 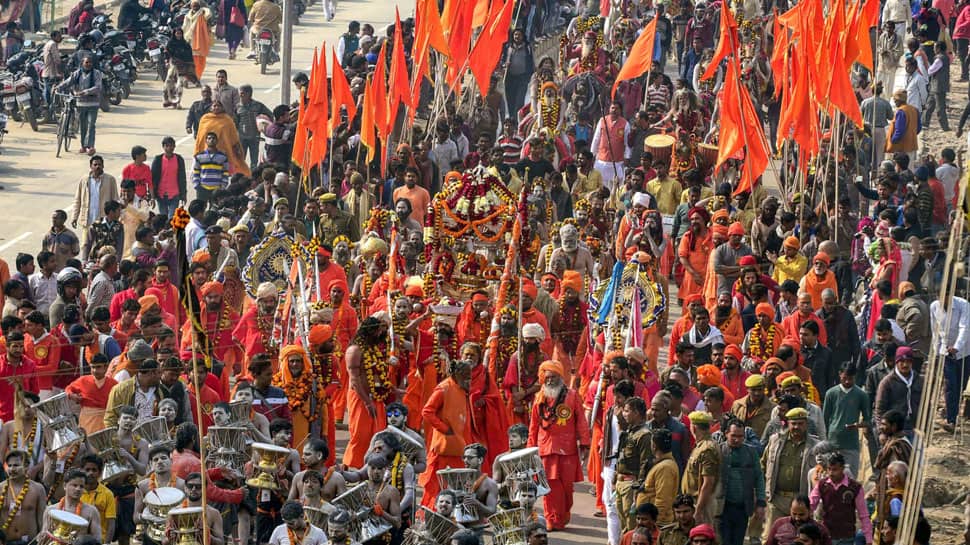 The event is held in the month of Magh of Hindu calendar. At Prayagraj Kumbh Mela is held at every 6 years and Maha Kumbh at every 12 years. Earlier they were known as Ardh Kumbh and Kumbh. But this year Uttarakhand Pradesh government has announced the Ardh Kumbh will be known as Kumbh and Kumbh as Maha Kumbh. The exact dates of bathing during Kumbh are determined according to Hindu astrology.

In a bid to prepare for the event, the Prayagraj district administration has closed all educational institutions, up to class 12, for three days from January 14-16. It has also advised degree colleges to close them to avoid inconvenience to the students in view of a great rush on fist bathing festive of Kumbh.  The entry of buses into the city has been restricted and makeshift bus stations have been developed at all seven entry points of Prayagraj town. 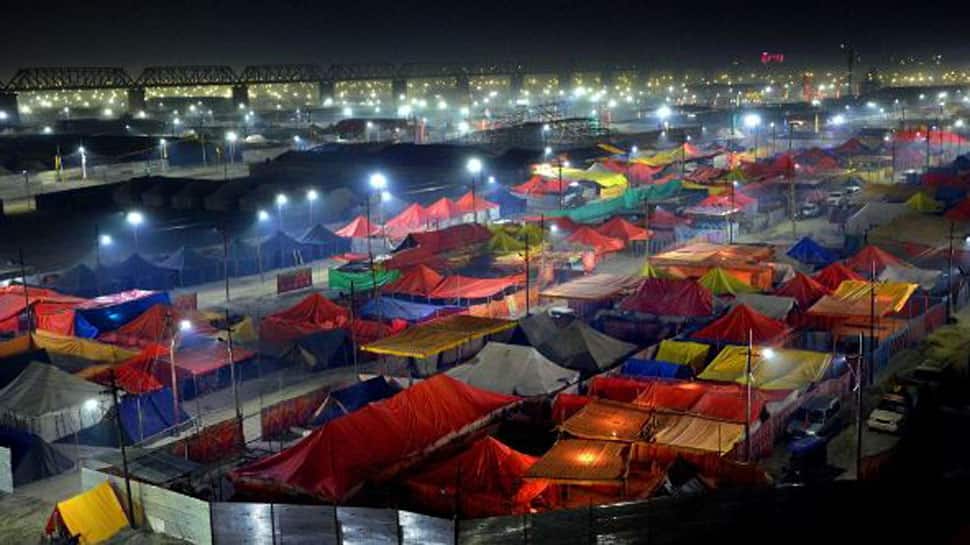 Uttar Pradesh State Road Transport Corporation (UPSRTC) has pressed 6,000 buses into service to ferry pilgrims and railways has also introduced special trains from different parts of the state and country. Most of the long route trains have been given stoppage at Allahabad junction and other railway stations located in Prayagraj district. 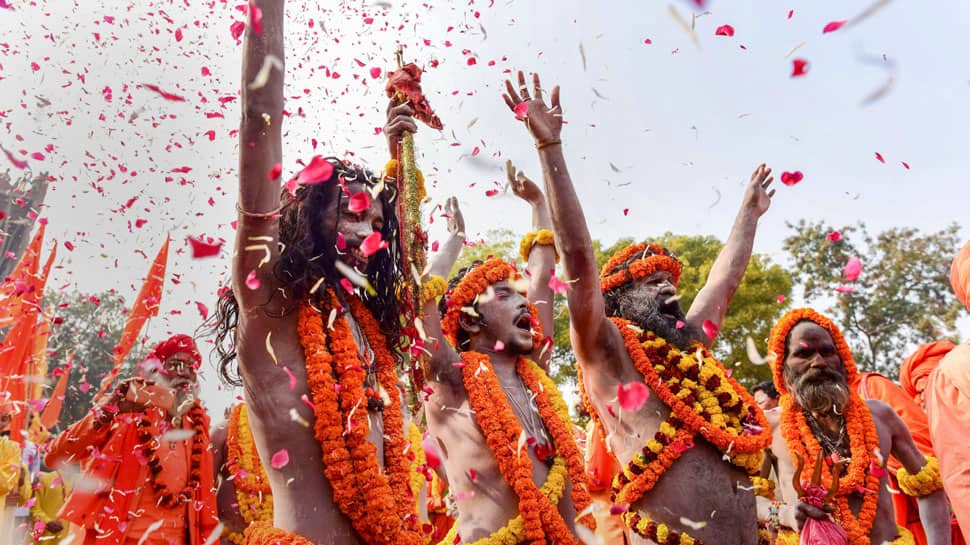 A large number of saints and sears, common pilgrims and tourists from across the globe are reaching Prayagraj to take holy dip on the first bathing festival of Makar Sankranti on January 15 at the Sangam the confluence of rivers Ganga, Yamuna and mythical Saraswati. The First Royal Bathing (Shahi Snan of Akharas) is one of the big attraction to the pilgrims and tourists.

This year the event is spread over in 3, 200 hectares of land, about 700 hectares more in the comparison of 2013 Maha Kumbh. 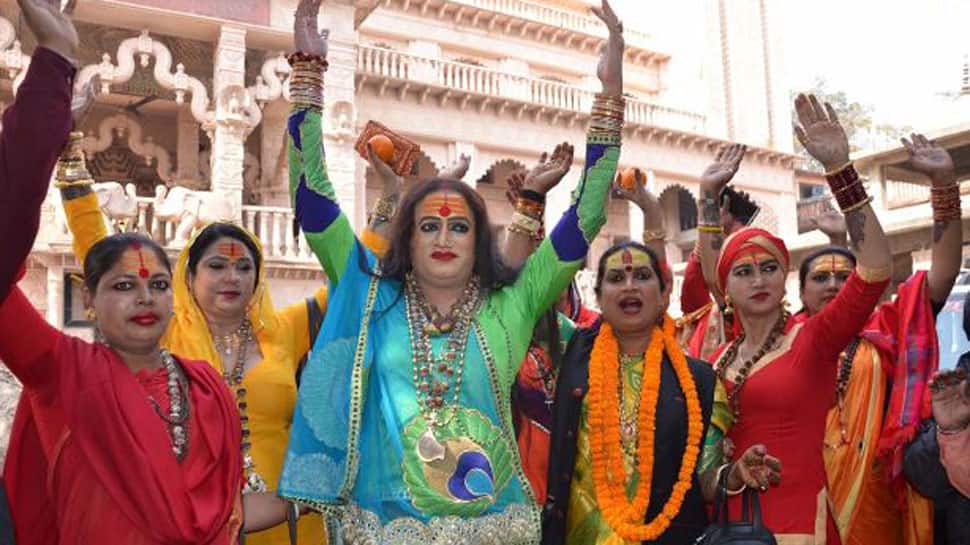 The event administration has set up 87 public accommodations in the area in dormitory shape on economic rates to facelift the outstation pilgrims. Other agencies have also developed high-quality tent cities with all modern amenities to the tourists in different locations. Special tent colony have been set up in Arail area of the event for Non-Resident Indians (NRIs) who are scheduled to arrive on January 24. 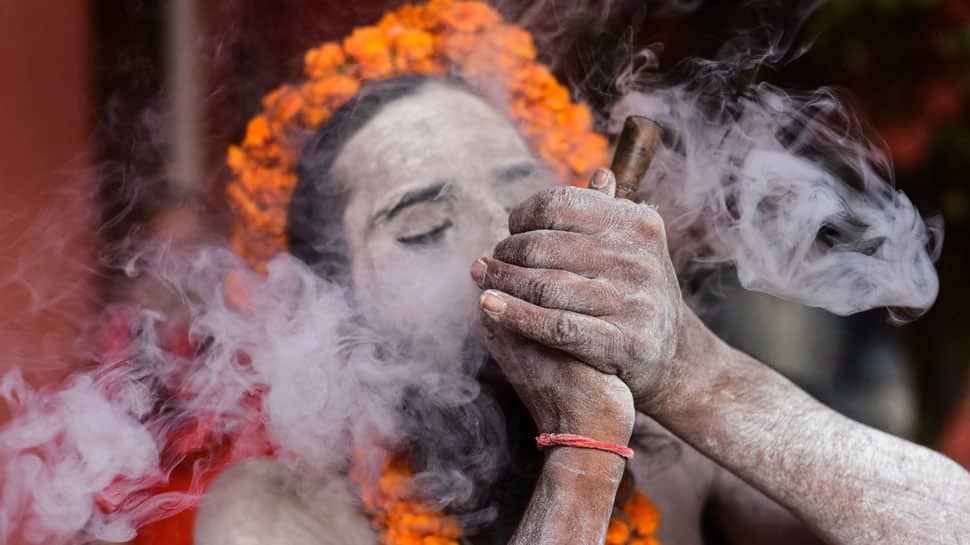 Pilgrims and tourists can book tents as per their needs and budget online through Kumbh Mela website. 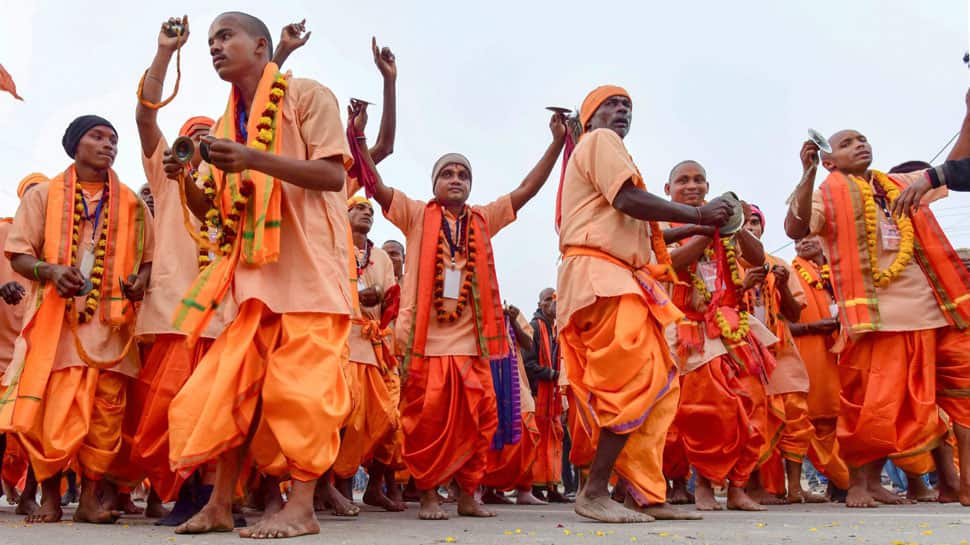 Eight-kilometre long bathing facilities have been developed at Sangam for a holy dip and similarly, several other chats are also developed on the banks of River Ganga in different sectors of the mela.