The campaign aims to act as a safety net for children and keep a tab on incidents of inter-state trafficking. 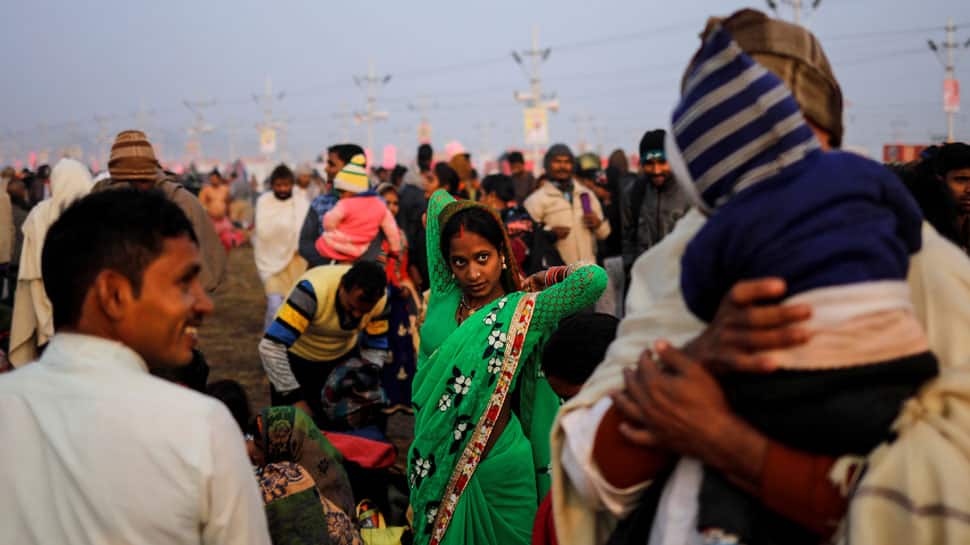 In an attempt to make Kumbh Mela a child-friendly event, the children’s foundation of  Nobel Peace Laureate Kailash Satyarthi along with the Mayor of Prayagraj on Wednesday jointly launched a campaign on wheels to free children from exploitation. The foundation is known as Kailash Satyarthi Children’s Foundation (KSCF), founded by Satyarthi.

The campaign, Mukti Caravan, is part of the nationwide movement of the foundation and aims to generate awareness among masses on issues of child trafficking, child abuse, and child labour. The campaign aims to act as a safety net for children and keep a tab on incidents of inter-state trafficking.

“The campaign is part of the nationwide campaign. It will mobilise people on issues of child trafficking and child labour. The aim of Mukti Caravan here is to make the religious gathering a Child-Friendly Kumbh (Bal Mitra Kumbh),” said Bidhan Chandra Singh, Executive Director, KSCF.

“Mukti Caravan, first launched in 1997 by Satyarthi in many Indian states, has been re-launched here with the aim of making people aware about the preventive measures already in place to fight child trafficking, child labour, and child abuse,” he said.

As per reports, in the 2013 Kumbh Mela, nearly three lakh people, including thousands of children had gone missing.

The volunteers of KSCF will run a campaign in the Mela premises and in the city of Prayagraj with the help of wall posters, banners, folk songs and camps to spread awareness about safety and education of children. The awareness campaigns will ensure that people are extra cautious of the exploitative forces that pose a threat to children and be proactive in reporting any such suspicious activities.

The Mayor of Prayagraj, Abhilasha Gupta, said, “KSCF has launched Mukti Caravan to spread awareness on the issues of safety of children. Due to such a large gathering at Kumbh, there are fears of thousands of children getting separated from their parents and landing in the hands of traffickers. The Mukti Caravan will be extending a security cover to such vulnerable children. It will also curb the inter-state trafficking of children.”

Gupta flagged off the Mukti Caravan and said, “Children are the future of our country and they will take this country and society to new heights with their sheer talent. We need to simply groom them accordingly. Mukti Caravan has been doing a great service for the cause of children and this campaign reunites the lost children with their parents. The government and the Foundation have come together for the cause of helping and aiding the children for ensuring the safety of children in Kumbh.”

She further added, “I congratulate Kailash Satyarthi Children’s Foundation for their services to the cause of vulnerable children and empathising with their parents.  I once again appeal to the foundation to step up their good work for the cause of children and keep up the intervention in Kumbh by taking care of children to make this event a success.”