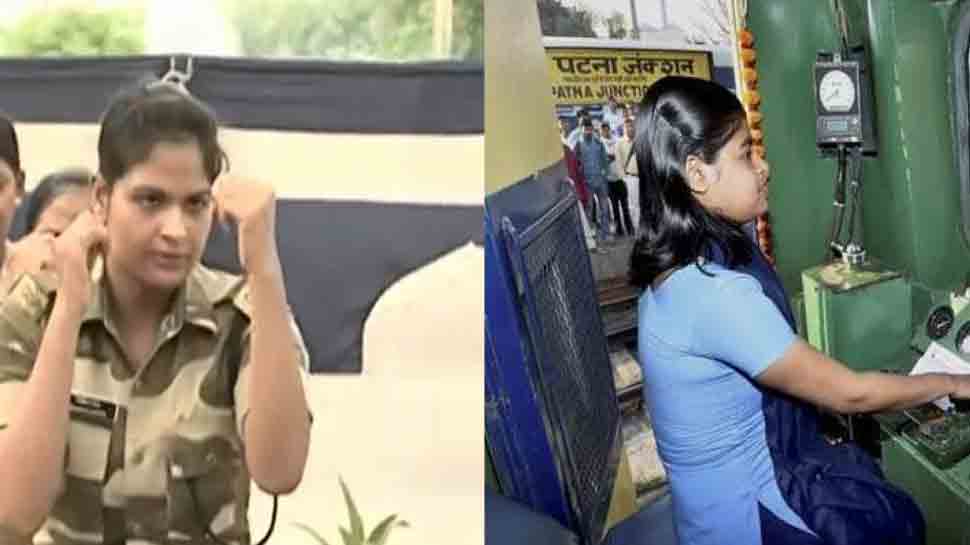 "Maximum number of police stations will be managed by women SHOs. In police stations without women SHOs, senior civil police officers will carry out the duty. They will interact with the public and will investigate the complaints received," said a directive of Kerala police chief.

While, Kerala Women and Child Development Minister KK Shailaja said that for the first time, a train will be run entirely by women on International Women`s Day. `The Venad Express, which leaves Ernakulam at 10.15 am on March 8, will be run by women.

The minister said that this is a matter of great pride for the state. The women will also take charge of Venad Express 16302 from Thiruvananthapuram to Shornur from Ernakulam. A reception by Railways will also be arranged for the women employees of the train leaving Ernakulam South station at 10.15 am.