RJD has decided to contest Bihar Assembly polls under the leadership of Lalu Prasad, according to RJD leader Tejashwi Yadav. 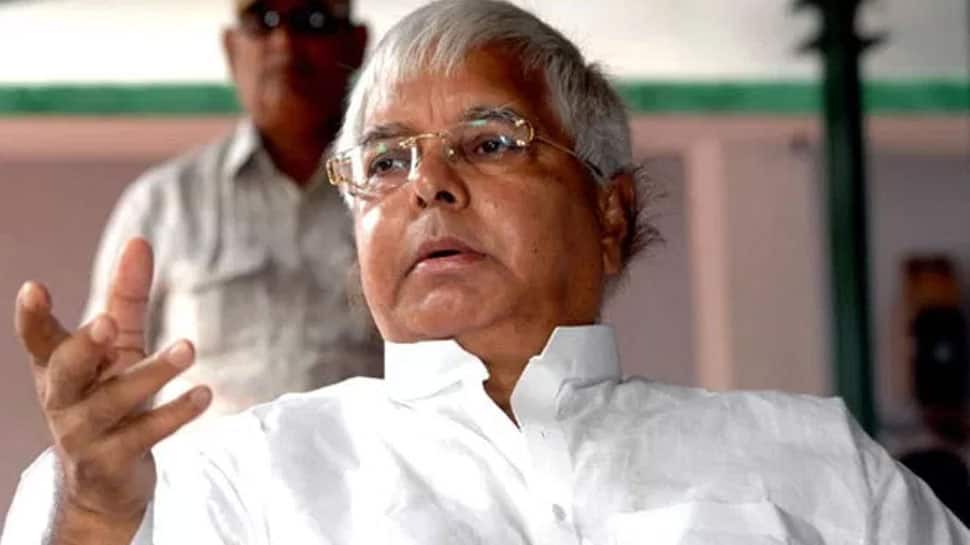 Patna: Lalu Prasad Yadav was re-elected unopposed as the Rashtriya Janata Dal (RJD) Chief on Tuesday (December 3) for the 11th time. After being convicted in the multi-crore fodder scam cases, the RJD supremo was sent to the Birsa Munda Central Jail on December 23, 2017.

The party, however, has decided to contest Bihar Assembly polls under the leadership of Lalu Prasad, according to RJD leader Tejashwi Yadav.

Speaking to reporters in Patna, Tejashwi said, "It is fear of RJD and Lalu Prasad ji that NDA people are together. After the completion of the nomination process, the results will be out. There is no doubt that Lalu Prasad ji will become the party president again. Everybody believes Lalu ji. We will win 2020 elections under the leadership of Lalu ji."

Notably, the RJD chief is undergoing treatment at the Rajendra Institute of Medical Sciences (RIMS) in Ranchi since August 2018.
The RJD supremo was sentenced last year to seven years imprisonment under the Indian Penal Code (IPC) and seven years under the Prevention of Corruption Act in the fodder scam case.

He was also slapped with a fine of Rs 60 lakh in the case. The case pertains to the fraudulent withdrawal of Rs 3.5 crore from the Dumka treasury by Animal Husbandry Department officials between 1991 and 1996 when Lalu was the undivided state`s chief minister.