A land-attack version of the BrahMos supersonic cruise missile was testfired from the Andaman and Nicobar Islands territory on Tuesday. 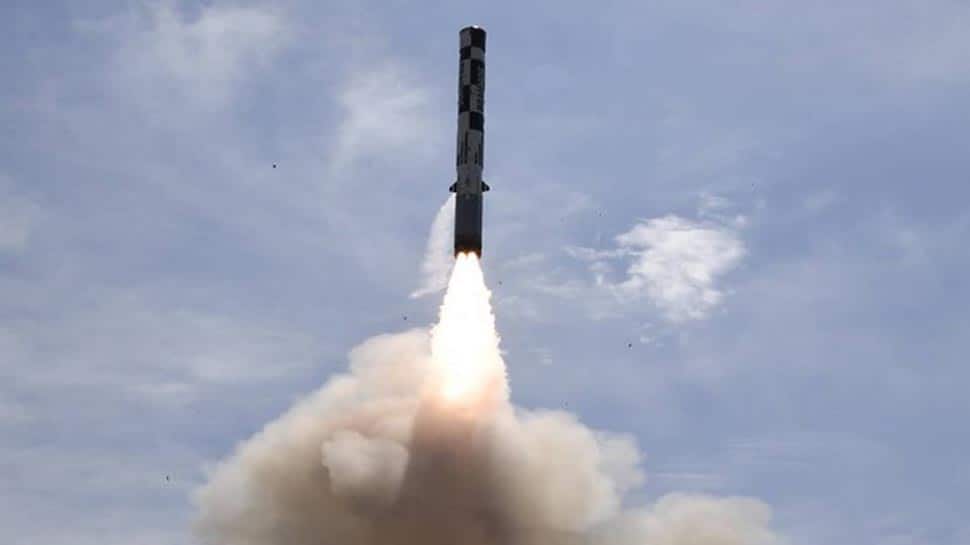 The test was conducted by the Indian Army which has many regiments of the missile system developed by DRDO. The  supersonic cruise missile was testfired at 10 AM. Accoridng to ANI, the strike range of BrahMos missile has now been increased to over 400 km.

Brahmos is a universal long-range supersonic cruise missile system that can be launched from land, sea and air. The missile has been jointly developed by DRDO, India, and NPOM, Russia. The system has been designed with two variants for anti-ship and land-attack roles. Brahmos weapon systems have been inducted and are operational with the Indian Navy as well as the Indian Army.

On October 18, a naval version of the BrahMos supersonic cruise missile was successfully test-fired from an indigenously-built stealth destroyer of the Indian Navy in the Arabian sea. The missile was fired from INS Chennai, a stealth destroyer, and it hit the target with pinpoint accuracy after performing "extremely complex" manoeuvres.

BrahMos Aerospace, an India-Russian joint venture, produces the supersonic cruise missile that can be launched from submarines, ships, aircraft, or from land platforms. India also carried out successful test-firing of a laser-guided anti-tank guided missile and nuclear-capable hypersonic missile 'Shaurya'.