Last Solar eclipse of 2019 on Thursday: Check out timings in Delhi, Mumbai, Kolkata, Varanasi, Guwahati, Bengaluru, Chennai and other parts of India 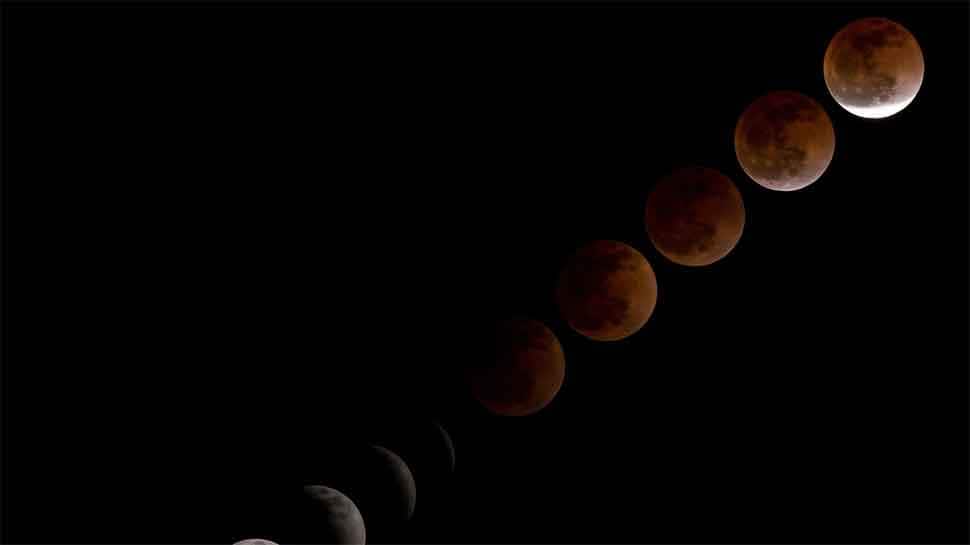 The last solar eclipse of 2019 will take place on Thursday and will be visible in different parts of India. The annular solar eclipse will be visible in the morning after sunrise from some places within a narrow corridor of the southern part of the country (parts of Karnataka, Kerala & Tamil Nadu) and it will be seen as partial solar eclipse from the rest part of the country. Considering the Earth as a whole the partial phase of the eclipse will begin at 8 am and the annular phase will begin at 9 am. The annular phase will end at 12.29 pm and the partial phase will end at 1.36 pm.

Here are the partial eclipse timings in different parts of India:

The narrow corridor of the annular phase of the eclipse will pass through the southern part of the country through certain places like Cannanore, Coimbatore, Kozhikode, Madurai, Mangalore, Ooty, Tiruchirappalli etc. In India, the obscuration of the Sun by the Moon at the time of the greatest phase of the annular eclipse will be nearly 93 per cent.

The annular eclipse of the Sun is visible within a narrow corridor in the Northern Hemisphere near to the equator. The annular path passes through Saudi Arabia, Qatar, Oman, UAE, India, the northern part of Sri Lanka, Malaysia, Singapore, Sumatra, and Borneo. The Moon's penumbral shadow produces a partial eclipse, visible in the region covering Middle East, North Eastern Africa, Asia except North and Eastern Russia, North and Western Australia, Solomon Island.

The next solar eclipse will be visible from India on June 21, 2020. It will be an annular solar eclipse. A narrow path of annularity will pass through the northern part of India. From the rest part of the country, it will be seen as partial solar eclipse.

A solar eclipse occurs on a new moon day when the Moon comes in between the Earth and the Sun and when all the three objects are aligned. An annular solar eclipse will occur when the angular diameter of the Moon falls short of that of the Sun so that it cannot cover up the latter completely. As a result, a ring of the Sun’s disk remains visible around the Moon.

Eclipsed Sun should not be viewed with the naked eye, even for a very short time. It will cause permanent damage to the eyes leading to blindness even when the moon covers most portion of the Sun. A safe technique to observe the solar eclipse is either by using a proper filter like aluminized Mylar, black polymer, welding glass of shade number 14 or by making a projection of Sun’s image on a whiteboard by telescope.