"Anybody looking at India and Pakistani and what is going on in Kashmir sitting elsewhere may have a different view and they may see Jammu and Kashmir as an inalienable part of India." 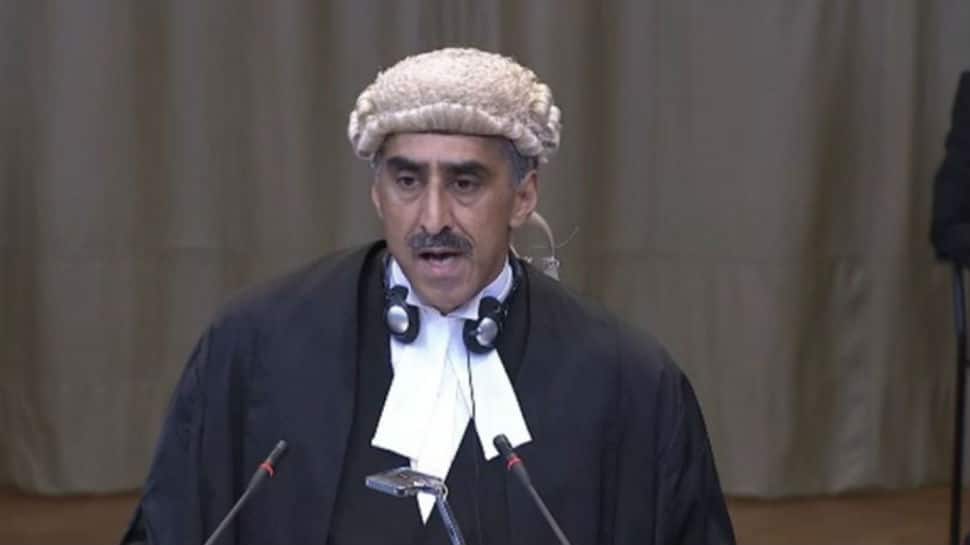 In a major embarrassment for Pakistan, the lawyer who represented the country in the International Court of Justice during a discussion on a news channel in Lahore admitted that for the world Jammu and Kashmir is an inalienable part of India and so his country will find very little international support on the issue.

"Perhaps it is not so clear internationally as it is here in Pakistan. Here people see the situation very clearly but internationally the situation is not so clear. So anybody looking at India and Pakistani and what is going on in Kashmir sitting elsewhere may have a different view and they may see Jammu and Kashmir as an inalienable part of India," said lawyer Khawar Qureshi, who represented Pakistan during the hearing of the Kulbhushan Jadhav case at the ICJ at The Hague, during a programme on 92 News channel.

Pakistan has been unsuccessfully pleading with the international community and the big world powers to support its stand on Kashmir. India has clarified that Jammu and Kashmir including the part illegally occupied by Pakistan is its integral part and there is no place for mediation on the same.

Ever since Article 370 and Article 35A were abrogated from Jammu and Kashmir ending its special status on August 5, Pakistan has been crying hoarse and accusing India of ratcheting up tensions. However, it has been the Pakistani leadership including its Prime Minister Imran Khan and his ministerial colleagues who have been trying the raise the spectre of war over Kashmir and even threatened that such a conflict may turn nuclear.

India has downplayed the Pakistani rhetoric and pointed out that it was well within its rights to take any decision on Jammu and Kashmir as the Union Territory was just like any other part of the country. Along with ending Jammu and Kashmir's special status, the Narendra Modi government also bifurcated the former state into two union territories - one Jammu and Kashmir while the other is Ladakh.