To get the final operational clearance, the aircraft must have battle-time capabilities of mid-air refuelling, AESA radar, electronic warfare suites, a variety of bombs and weapons, among others. 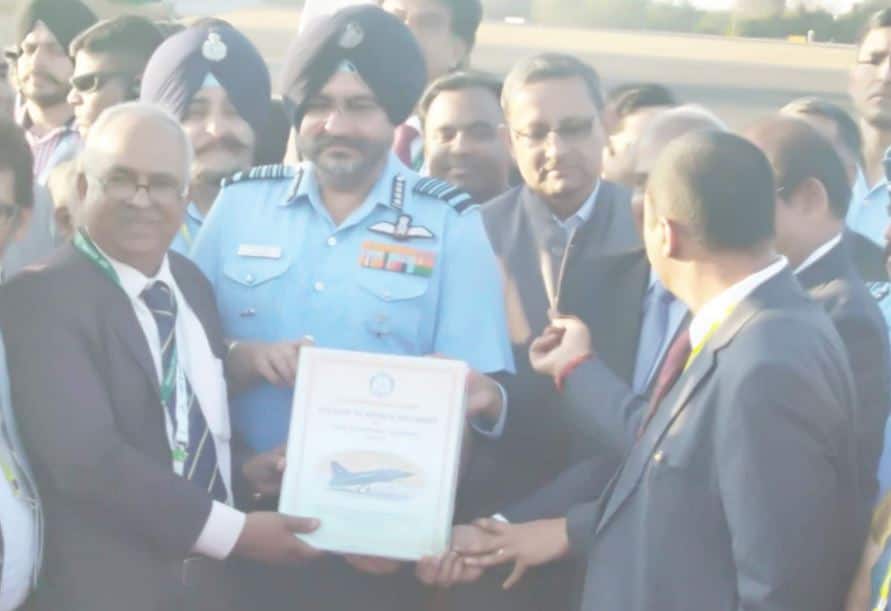 "It's a major milestone today. Tejas has taken part in Gaganshakti 2018 and Vayushakti recently. And it performed extremely well with a high sortie generation rate and the required weapons capabilities. We have got the Tejas Mk 1. Now we need Tejas Mk 2," IAF Chief Air Chief Marshal BS Dhanoa said after receiving the FOC certificate.

On January 4, the Bengaluru-based HAL was given the permission to manufacture weaponised version of Tejas for the IAF. It is expected that first such aircraft would be out this year itself.

The Centre for Military Airworthiness and Certification (CEMILAC) has given the nod to start the production of Tejas Mk1 under Final Operational Clearance (FOC) configuration.

To get the final operational clearance, the aircraft must have battle-time capabilities of mid-air refuelling, AESA radar, electronic warfare suites, a variety of bombs and weapons, among others.

CEMILAC is a DRDO laboratory authorised to certify military aircraft and airborne systems. Last year, the IAF had agreed to induct 324 Tejas to make up for the depleting number of IAF's squadron strength.

The Tejas is a single-seat, single-jet engine, a multirole light fighter designed by the Aeronautical Development Agency (ADA) and HAL for the Indian Air Force and Indian Navy.