While none of the leaders - many of whom themselves harbour prime ministerial ambition - present on the stage was in any position to give an emphatic answer, those who dwelt on the subject mostly made wishy-washy comments. 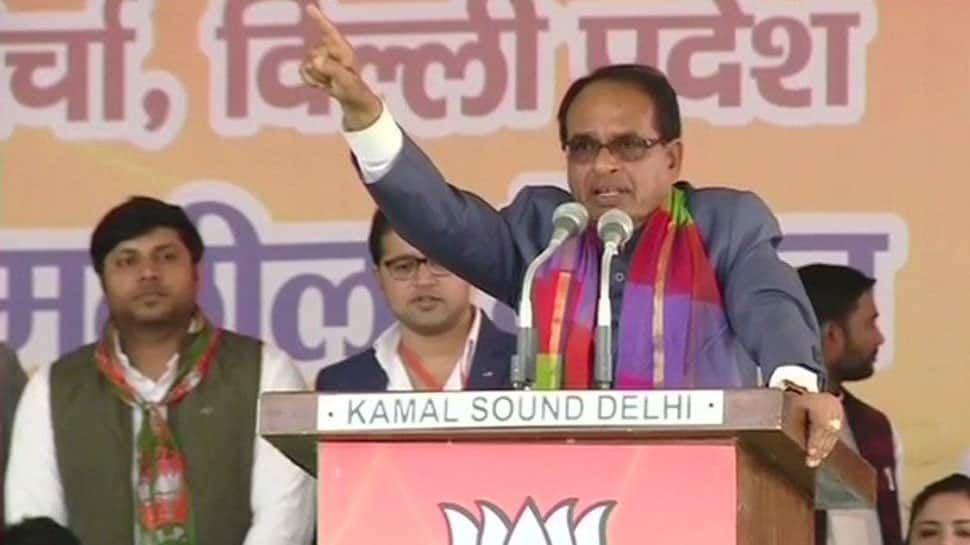 New Delhi: A day after Trinamool Congress-led mega Opposition rally in Kolkata, BJP leader and former Madhya Pradesh chief minister Shivraj Singh Chouhan on Sunday took a dig at the issue of who would be the prime ministerial candidate of the anti-BJP political parties.

He said even though the major Opposition parties have unified, they are clueless about who would be their chief. Mocking the leaderless Opposition, Shivraj Chouhan said, "Samne wali sen mein senpati ka pata nahin, barati tayar hain, but I did not know why I did not get any feedback. Why do I have to go to the hospital? Agar 4-6 did not even know what to look like, no results."

While none of the leaders - many of whom themselves harbour prime ministerial ambition - present on the stage was in any position to give an emphatic answer, those who dwelt on the subject mostly made wishy-washy comments.

Banerjee, who was the last speaker at the 'United India Rally', said everyone is a leader in the proposed alliance and a "collective decision" will be taken after the polls once the BJP was defeated.

BJP dubbed the "grand alliance" as a coalition of "dealers" each of whom harboured the ambition of becoming Prime Minister. Following the rally, the issue of the prime ministerial candidate became the main weapon for the BJP to attack the opposition parties.

Opposition has 'dhan shakti', we have 'jan shakti': PM Modi hits out at Mahagatbandhan