The Andhra Pradesh government on Friday cancelled the licenses of all existing bars in the state with immediate effect while introducing a new policy on bars to be fully implemented in the state in the next two years. 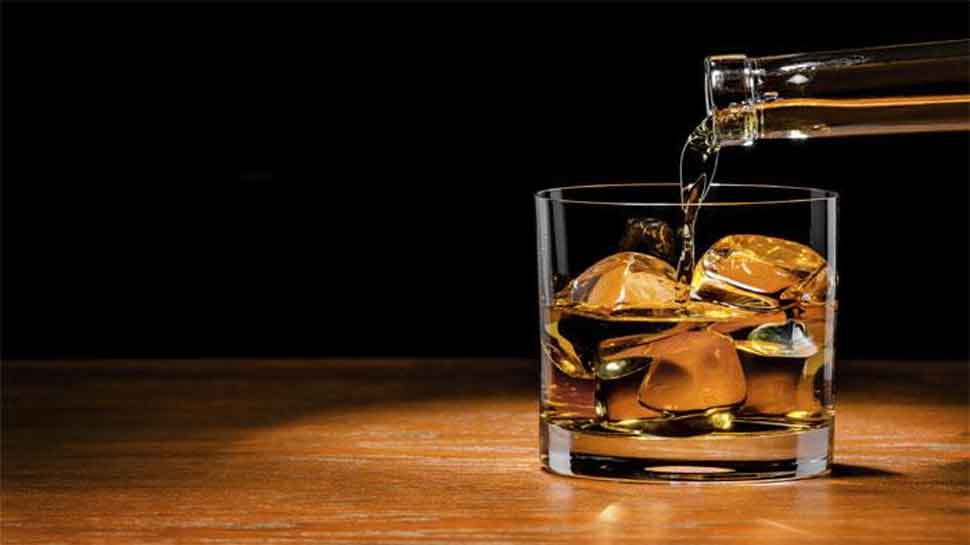 Amaravati: The Andhra Pradesh government on Friday cancelled the licenses of all existing bars in the state with immediate effect while introducing a new policy on bars to be fully implemented in the state in the next two years.

The move came three days after the state government decided to shut down 40 per cent of the bars in the state as part of the government`s plan to implement total prohibition in phases.

Jaganmohan Reddy-led YSRCP government in the state also unveiled a new bar policy, which will come into effect from January 1, 2020, and will remain in force for two years.

According to the new bar policy, from January 1, 2020, the application fee for bar licence has been fixed at Rs 10 lakh, which has been made non-refundable. Licences will be issued by lottery method for 2 years.

At present, 3,500 liquor shops are being run by the State Beverages Corporation against the previous figure of 4,200. Chief Minister Jagan Mohan Reddy had already announced to bring down the number of bars by 40 per cent.

The YSRCP government has proposed to increase the liquor price served in bars to further discourage its consumption.

In an order issued on Friday, the government said reducing the number of bars, increasing the licence fee and reducing the business hours of bars under the new policy was aimed further curtailing the availability of alcoholic beverages to the general public.

According to the order, following representations from public at large, especially from various women welfare organizations, the government strongly felt that there is an imperative need to further reduce the availability of liquor so as to avoid road accidents due to drunken driving, domestic violence, crime and other social evils caused under the influence of alcohol.

It also felt that such curtailment of liquor availability would save the poorer sections from financial ruin.