The move to abrogate Article 370 and bifurcate Jammu and Kashmir by Prime Minister Narendra Modi-led central government has not gone down well with many. 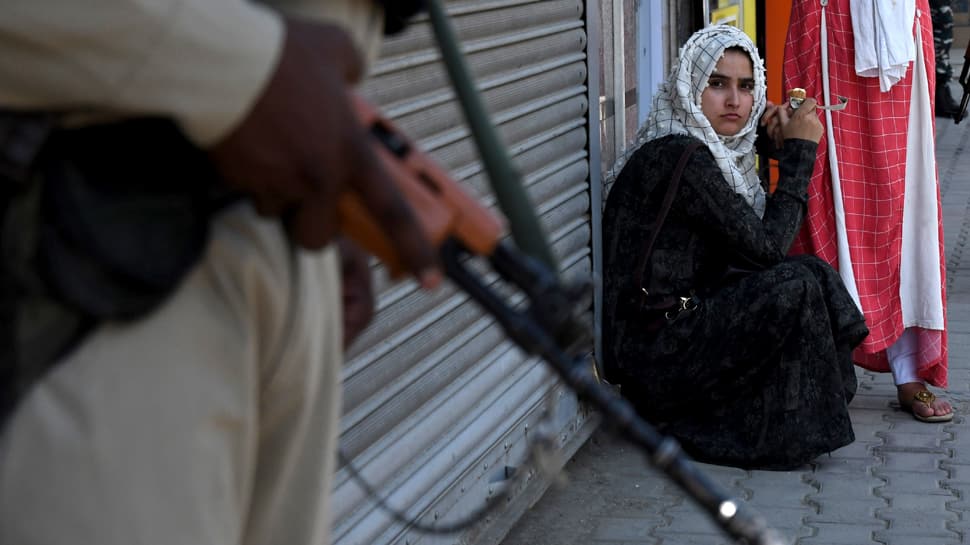 The Supreme Court on Wednesday began hearing pleas on the issue of abrogation of Article 370, which granted special status to Jammu and Kashmir. As many as 14 petitions have been filed in the apex court over the issue. The move to abrogate Article 370 and bifurcate Jammu and Kashmir by Prime Minister Narendra Modi-led central government has not gone down well with many. The unprecedented security cover in the region has also been questioned by those who moved the Supreme Court over the issue.

Here are the updates:

A five-judge Constitution Bench will hear the pleas on Article 370. The hearing is likely to commence in the first week of October.

Supreme Court transfers the pleas pertaining to Article 370 to the Constitution Bench. Chief Justice of India Ranjan Gogoi says that the pleas will be heard in October. A notice has been served to the government, seeking response on the issue.

The Supreme Court hears a plea filed by CPM leader Sitaram Yechury, who claimed that he was not allowed to meet a former MLA of his party who has been ailing. In his plea, Yechury said that he was sent back from the Srinagar airport by authorities. The top court allows him to travel to the region and meet former MLA. Yechury has, however, been directed by the court to not indulge in any activity other than meeting his friend.

Hearing a plea by a law student, Mohammad Aleem Syed, the Supreme Court allows him to visit his parents in Anantnag in Kashmir. The top court directed authorities to ensure his security as well as enable his travel to his hometown to meet his parents.