"I am happy with the Government’s decision to revoke Article 370 and I believe that it is a bold step towards strengthening national integration." 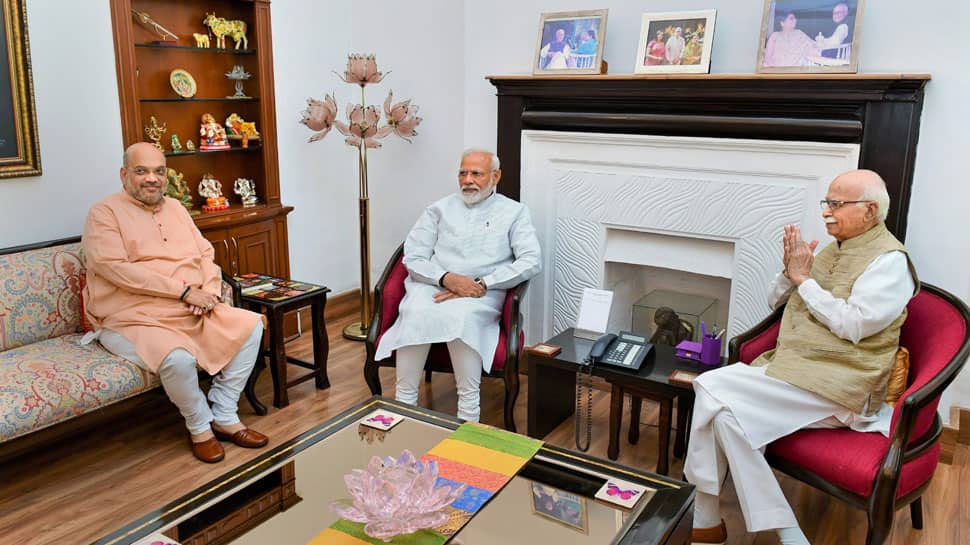 Highlighting how scrapping of Article 370 had been at the core of BJP's objectives since the days of Jan Sangh, Advani said that it is a historic decision made by the current government under Prime Minister Narendra Modi. "I congratulate the Prime Minister Shri Narendra Modi and the Home Minister Shri Amit Shah for this historic initiative and pray for peace, prosperity and progress in Jammu, Kashmir and Ladakh," he said. "I am happy with the Government’s decision to revoke Article 370 and I believe that it is a bold step towards strengthening national integration. The scrapping of Article 370 has been a part of BJP’s core ideology since the days of Jan Sangh."

The announcement on Article 370 was made in Parliament by Shah amid uproar by opposition parties. The decision is in line with what the BJP had promised in its manifesto before the Lok Sabha election 2019. While scrapping Article 370 was done by a presidential order, there is also a move to reorganise the state of Jammu and Kashmir into two UTs with two Lieutenant Governors. While Jammu and Kashmir will have a legislature, Ladakh will be a UT without a legislature. The J&K Reorganisation Bill is likely to be introduced in Parliament on Tuesday.