Lockdown imposed in 11 Thane hotspots from March 13 to 31 as COVID-19 cases surge, Here’s what is open and what will remain closed

A lockdown starting from March 13 was declared on Monday (March 8) in 11 hotspots in Thane city by the civic administration. The lockdown will remain in place till March 31. The order was issued by Vipin Sharma, Thane Municipal Commissioner. 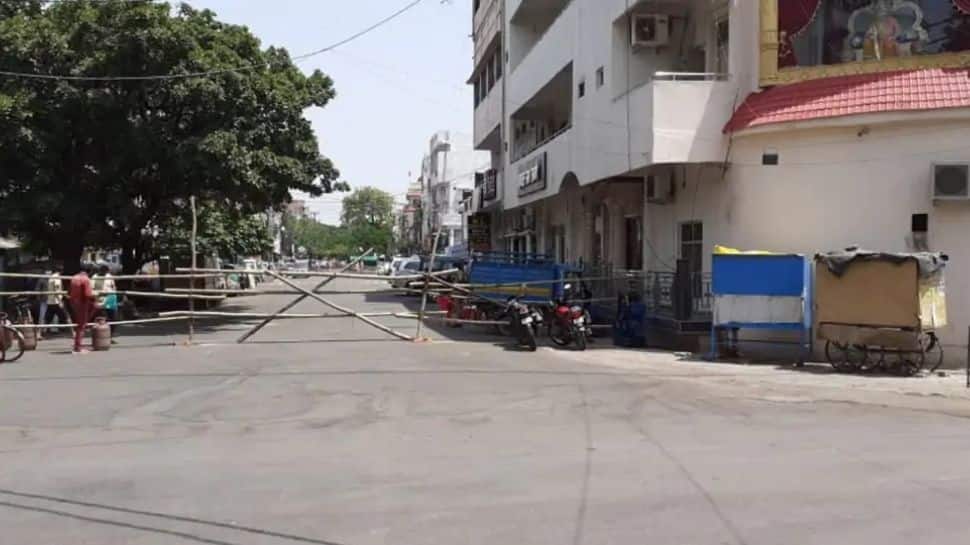 Thane: A lockdown starting from March 13 was declared on Monday (March 8) in 11 hotspots in Thane city by the civic administration. The lockdown will remain in place till March 31.

The order was issued by Vipin Sharma, Thane Municipal Commissioner. He revealed that the decision was taken due to a rise in COVID-19 cases in these areas in the past few days.

The statement also said all restrictions that were in place during the nationwide lockdown declared earlier would be in place during this time period as well. However, the order said that normal activities are allowed in areas outside the hotspot.

Here is a detailed account of what will remain operational and what will be shut down in the areas:

Going by the notification issued by the Centre during the nationwide lockdown, all the essential services will be allowed, whereas all commercial establishments would remain shut.

Schools, colleges, educational, training, coaching and other institutions will remain closed till March 31.

The authorities in Maharashtra took a little sigh of relief, when on Monday the state recorded 8,744 new infections in the last 24 hours, after recording over 10,000 fresh cases of COVID-19 for the last three days.