Despite India's proofs, Pakistan has maintained that no F-16 fighter jets were used in the airstrike and denied that one of its planes had been downed by the Indian Air Force. 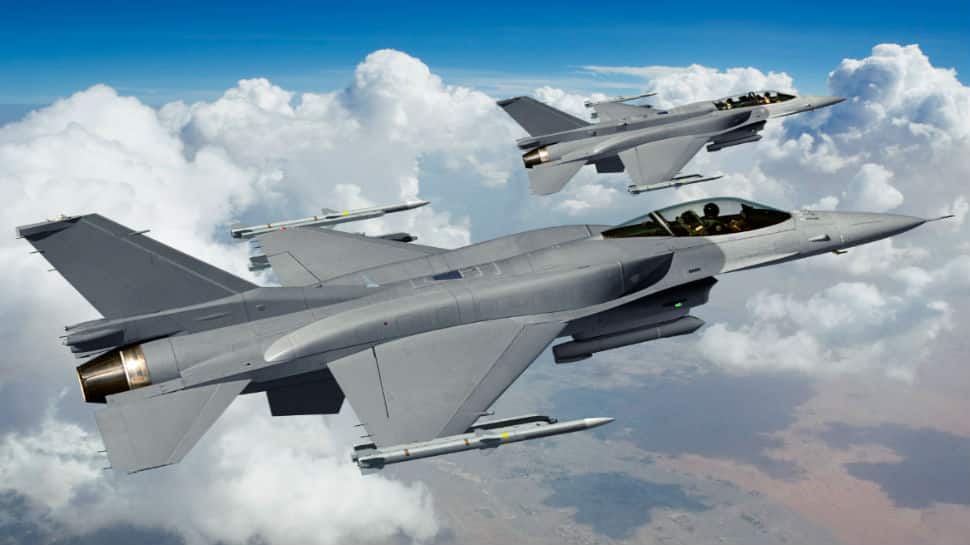 Lockheed Martin on Friday rubbished Pakistan's claims that the company was planning to sue India for claiming that Indian Air Force's Mig-21 Bison had shot down an F-16 in a dogfight in Kashmir. Lockheed Martin is the manufacturer of the F-16 fighter jet.

Responding to Danyal Gilani, Director in the Information Minister's office and chairman of Pakistan's Central Film Board, the Indian subsidiary of the US manufacturer Lockheed Martin said it had not made any such comments. "Lockheed Martin has made no such comments," it tweeted in reply to Gilani.

Lockheed Martin has made no such comments.

Embarrassed with the faux pas, Gilani deleted his tweet soon after and said instead claimed that India has failed to provide proof of the use of f-16 in the air strikes. "Thank you @LMIndiaNews. I acknowledge the statement is wrongly attributed to you. I picked it from a website. I take it back. However, I stand by Govt of #India's failure to prove it downed a #Pakistani F-16. Indian media & journalists have caught #Indian govt disinformation," (sic) he tweeted.

The Indian Air Force has already shown parts of an AMRAAM beyond visual range air-to-air missile that was used by Pakistan as evidence to "conclusively" prove that US-manufactured F-16 fighter jets were deployed during an aerial raid to target the Indian military installations in Kashmir.

The US, on the other hand, has also sought information from Pakistan over the potential misuse of American-made F-16 fighter jets against India in violation of the end-user agreement. "We are aware of these reports and are seeking more information," a State Department spokesperson said.

Despite India's proofs, Pakistan has maintained that no F-16 fighter jets were used in the airstrike and denied that one of its planes had been downed by the Indian Air Force.

The United States, which is the largest seller of high-tech defence equipment globally, and has a strong end-user monitoring agreement, as a matter of practice takes all allegations of misuse of defense articles very seriously. But before making any judgement or arriving at any conclusion, it needs to establish some facts on the ground, if there has been any violation by Pakistan to the F-16 end-user agreement it signed by the United States.

According to Pentagon's Defense Security and Cooperation Agency (DSCA) F-16 jets were meant to be used to "enhance Pakistan's ability to conduct counter-insurgency and counterterrorism operations".
Publicly available documents reveal that US has imposed nearly a dozen restriction on Pakistan related to its use of F-16.