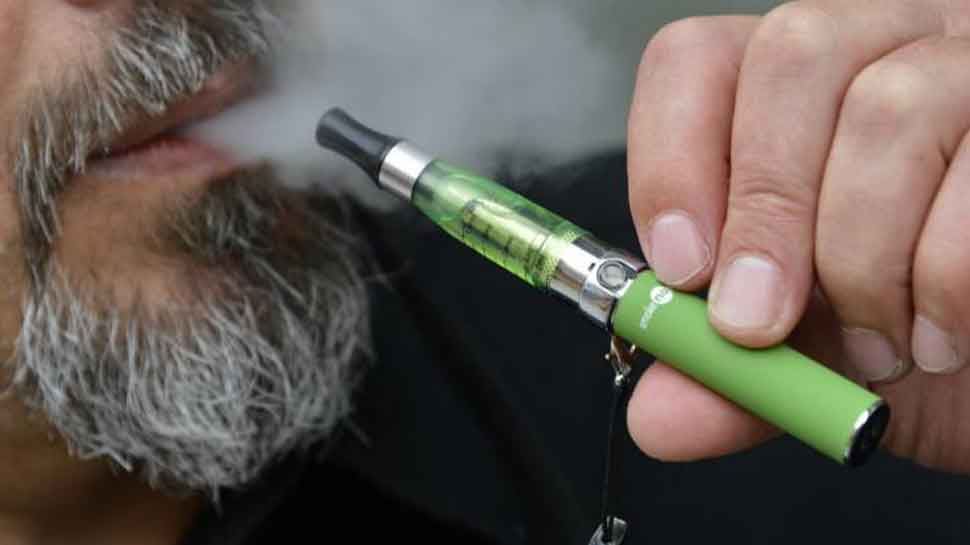 NEW DELHI: The Lok Sabha on Wednesday passed a bill to ban the production, storage, import and sale of electronic cigarettes in the country.

The Prohibition of Electronic Cigarettes Bill, 2019 defines electronic cigarettes (e-cigarettes) as electronic devices that heat a substance, which may contain nicotine and other chemicals, to create vapour for inhalation.

Any person who contravenes this provision will be punishable with imprisonment of up to one year, or a fine of up to one lakh rupees, or both.

For any subsequent offence, the person will be punishable with an imprisonment of up to three years, along with a fine of up to five lakh rupees.

Under the Bill, no person is allowed to use any place for the storage of any stock of e-cigarettes.

If any person stores any stock of e-cigarettes, he will be punishable with an imprisonment of up to six months, or a fine of up to fifty thousand rupees or both.

If an authorised officer believes that any provision of the Bill has been contravened, he can search for any place where trade, production, storage or advertising of e-cigarettes is being undertaken.

Speaking in favour of the bill, Union Health Minister Dr Harsh Vardhan had earlier said that banning e-cigarettes was a pre-emptive strike. He said India has a large youth population and this would have been targeted by e-cigarette companies.

The Minister also said the lack of a ban on tobacco cannot be the justification for not banning a new addiction.

He added that India cannot afford a new form of nicotine addiction. The Minister said the government has been continuously working in the fight against tobacco and creating awareness. He said the Ministry is also working towards making all institutions tobacco-free.