The British government`s official stance on Kashmir is that it remains an issue between India and Pakistan. 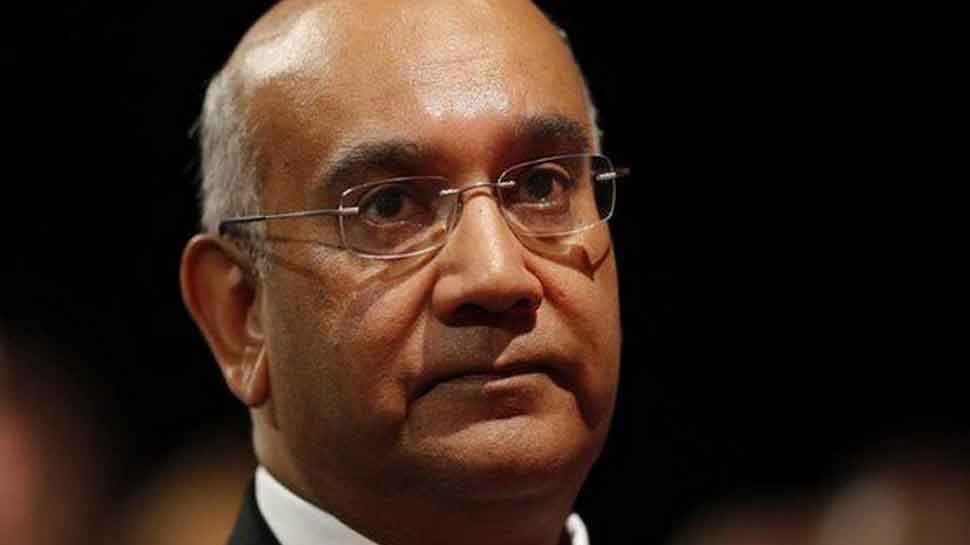 London: Britain`s longest-serving Indian-origin Member of Parliament has demanded the rescinding of an emergency resolution passed by the opposition Labour Party on Kashmir.

Keith Vaz, the Labour MP for Leicester East, said the motion - which has caused an uproar among members of the Indian Diaspora in the UK - had created "unnecessary distress and division within the Party and the country".

The resolution was passed on 26 September at the party`s annual conference in Brighton and calls on the Labour leader Jeremy Corbyn to call for the entry of international observers into the region and demand the right of self-determination for its people.

The British government`s official stance on Kashmir is that it remains an issue between India and Pakistan.

The motion was a response to the decision by the government of Prime Minister Narendra Modi to create a Union Territory of Kashmir and withdraw its special status under Article 370.

The Labour resolution states that the decision has created a "major humanitarian crisis" in the disputed region.

However, Vaz said the resolution had created "distress and division".

In a statement, the MP said, "People have strongly-held views on Kashmir. Although many have settled in the UK, they have friends, family and emotional links to the region. It would be wrong to allow this matter to distract from the amazing relationships they share in the towns and cities all over Britain."

Issues of sovereignty are a matter for the Indian Government; border issues are matters for the Governments of India and Pakistan. This is a political and not a religious issue. Third-party involvement from countries, especially a former colonial power that originally caused this problem, are unhelpful and unwise," the MP said.

He further points out that the resolution had been passed without the approval of the party`s ruling National Executive Committee or the party leader Jeremy Corbyn.

"I have therefore written to the Chair of the NEC, Andi Fox, and to the Leader of the Party, Jeremy Corbyn, asking them to recall the motion and hold a proper debate at the NEC to adopt a common Party position that does not divide our communities", Vaz added.

Vaz also condemned the attacks on the "staff, visitors and building of the Indian High Commission in London" perpetrated by Pakistani and Khalistani supporters near the Indian Embassy in Central London on 15 August.

"We live in a Parliamentary democracy and so there is freedom of expression, but this provides no excuse for damage to the sovereign territory of another country. These attacks must cease", Vaz said.