A Central Industrial Security Force (CISF) commandant posted with the Ministry of External Affairs, and his accomplice were arrested for allegedly trying to frame a government official in a fake drugs case due to personal rivalry. 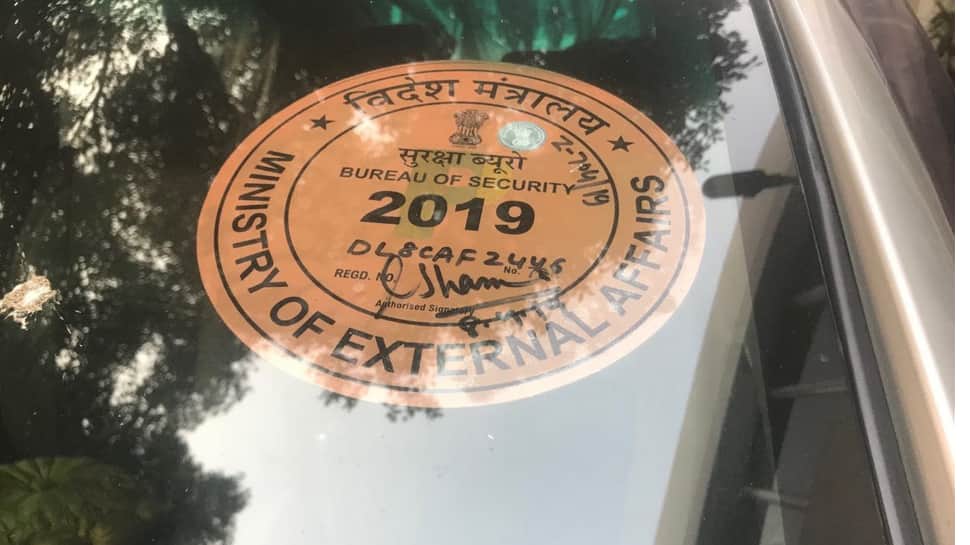 New Delhi: A Central Industrial Security Force (CISF) commandant posted with the Ministry of External Affairs, and his accomplice were arrested for allegedly trying to frame a government official in a fake drugs case due to personal rivalry.

According to police, 42-year-old Ranjan Pratap Singh along with his friend Neeraj Chauhan, who is a lawyer by profession, was trying to frame Amit Sawant, a senior consultant with the Ministry of Information and Broadcasting, with the aim to take revenge from Sawant for marrying the woman Ranjan was in love with.

Ranjan fell for a lady IAS officer during his training days while he was posted in Rajasthan, however, the lady was completely unaware of Ranjan's feelings and later got married to Sawant.

To avenge his one-sided love, Ranjan planted around 500 kg of drugs in Sawant's car which was parked at the Electronics office and called the police from an anonymous mobile number giving a fake tip-off that an I-20 car with number DL 12C E3711 has committed several suspicious activities. On checking the police recovered 500 kg of drugs and traced the call to a person living in Mehrauli.

On inquiry, the man informed the police that two unknown persons had taken his phone and made a call. The police launched an investigation and checked the CCTV footage of the Electronics office area. In the CCTV footage, police saw two people in a vehicle which was curtains on windows. An MEA sticker was also pasted on the vehicle, with the help of which the police were able to nab the duo.

The police produced the accused before the Supreme Court which remanded them into police custody. The police have launched a further investigation into the case.