Alok Verma was sacked after a two-hour-long meeting of the PM Narendra Modi-led Selection Committee. 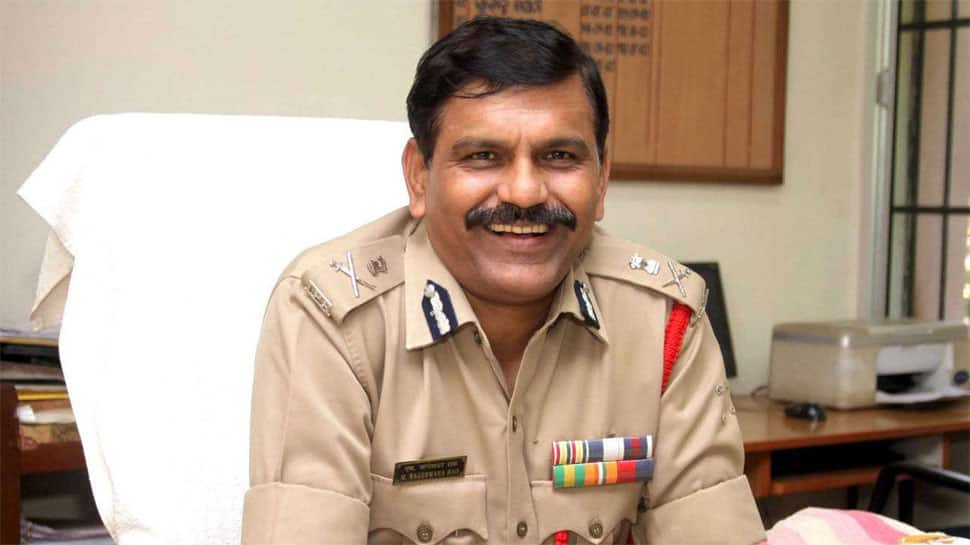 Rao, a 1986-batch Odisha cadre Indian Police Service (IPS) officer, took charge in pursuance of an order of the Department of Personnel and Training (DoPT) issued a day earlier.

Rao will occupy the post and look after the duties of the CBI chief till a new appointment is done or until further orders from the government.

Soon after assuming the charge, Rao reverted all transfer decisions taken by his ousted predecessor Alok Verma restoring the position of officials as on January 8.

Verma, after being reinstated by the Supreme Court on January 8, had undone all the transfers done by Rao.

He had also appointed a new investigation officer to probe the case against Special Director Rakesh Asthana.

Rao was given the charge after CBI Director Alok Verma was sacked by the Centre and transferred as DG Fire Services, Home Guards and Civil Defence on Thursday.

Verma was sacked after a two-hour-long meeting of the Prime Minister Narendra Modi-led Selection Committee in New Delhi.

The panel which also included Mallikarjun Kharge, the leader of the largest party in the Lok Sabha and the second senior-most Supreme Court judge, AK Sikri, decided to remove Alok Verma with a 2-1 majority.

Verma, whose two-year fixed tenure as CBI director would have ended on January 31, 2019, was posted as the DG Fire Services, Civil Defence and Home Guards, by the Appointments Committee of the Cabinet (ACC).

Importantly, Rao was appointed the interim CBI chief for the second time.

Rao was first given the duties and functions of CBI director late night on October 23, 2018, after Verma and Special Director Rakesh Asthana were divested of all powers by the government following a spat between them.

The next morning, Rao had effected a large number of transfers, including of officials probing a corruption case against Asthana like DSP A K Bassi, DIG M K Sinha and Joint Director A K Sharma.