Kamal Nath-led Congress government is likely to make some amendments before implementing the quota for economically backward upper castes. 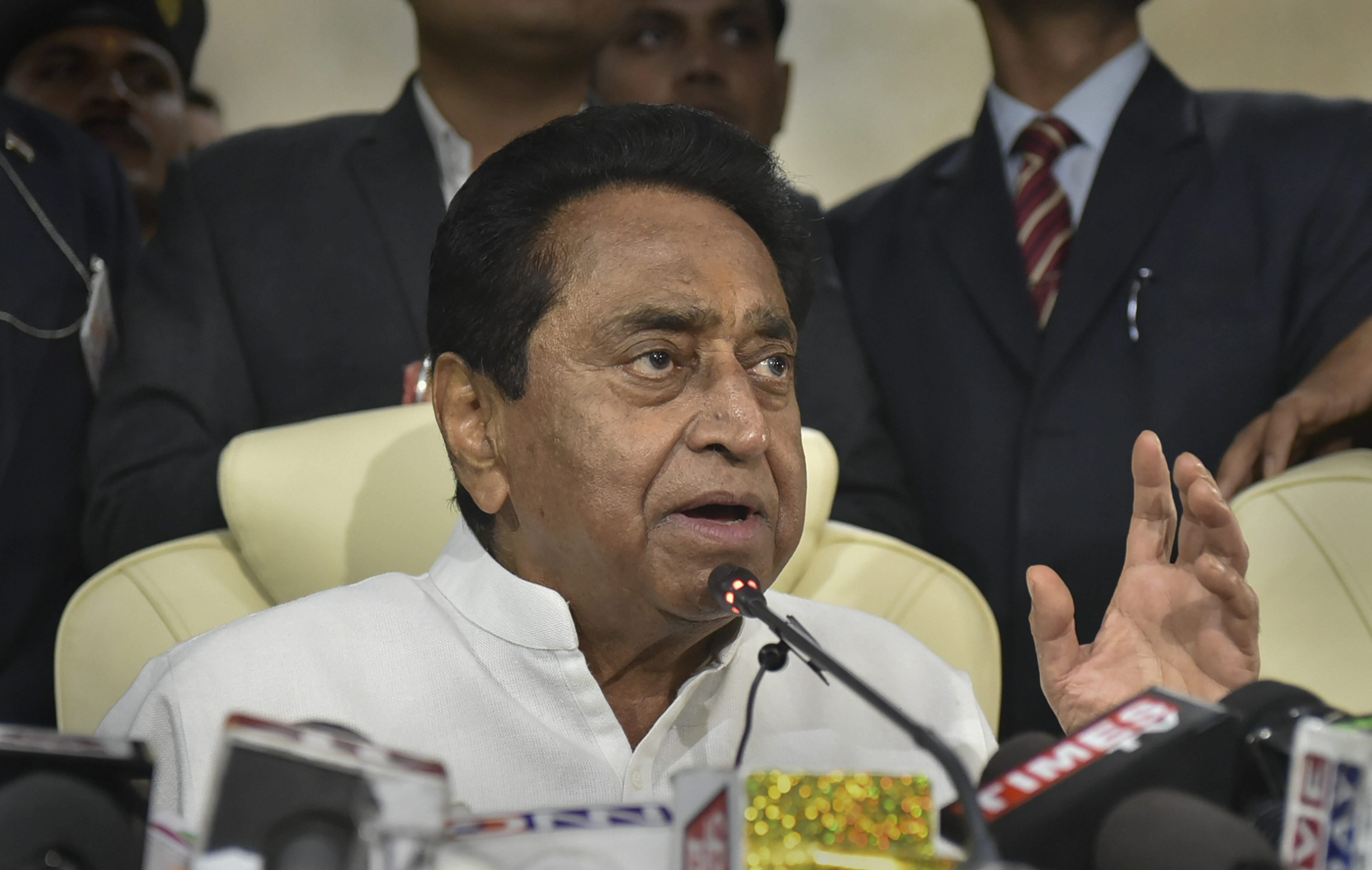 The Madhya Pradesh Cabinet is slated to take up the issue of 10 per cent reservation for economically backward upper castes. The issue is expected to be taken up at a meeting of Madhya Pradesh Chief Minister Kamal Nath’s Cabinet at 11 am on Wednesday.

Notably, a Cabinet sub-committee, constituted under General Administration Department (GAD) Minister Dr Govind Singh, has already given its nod to the reservation for members of upper caste who are economically backward. Following the approval of the sub-committee, the proposal was forwarded to the state Cabinet, which will take it up on Wednesday.

Chief Minister Kamal Nath-led Congress government in the state is expected to implement the original legislation brought about in this regard by Prime Minister Narendra Modi-led central government, with some amendments.

As per the norms, a state government may make selective amendments in a legislation of the government at the Centre.

Sources told Zee News that the Kamal Nath government wants to add farmers, who have more than 5 acres of barren land, as beneficiaries of the reservation. Amendments will also be made to norms concerning flats and residences to ensure that more number of people benefit from the quota.

Notably, the Bharatiya Janata Party (BJP)-led NDA government at the Centre already implemented the reservation before the recently concluded Lok Sabha election. It was also implemented in several states.

When the announcement for 10 per cent reservation was made ahead of the Lok Sabha election by the Modi government, the opposition had lashed out at the Centre, calling the move an “election gimmick”.