The overall total pass percentage of MPBSE Class 12 was recorded at 68.81 percent and girls outperformed boys. 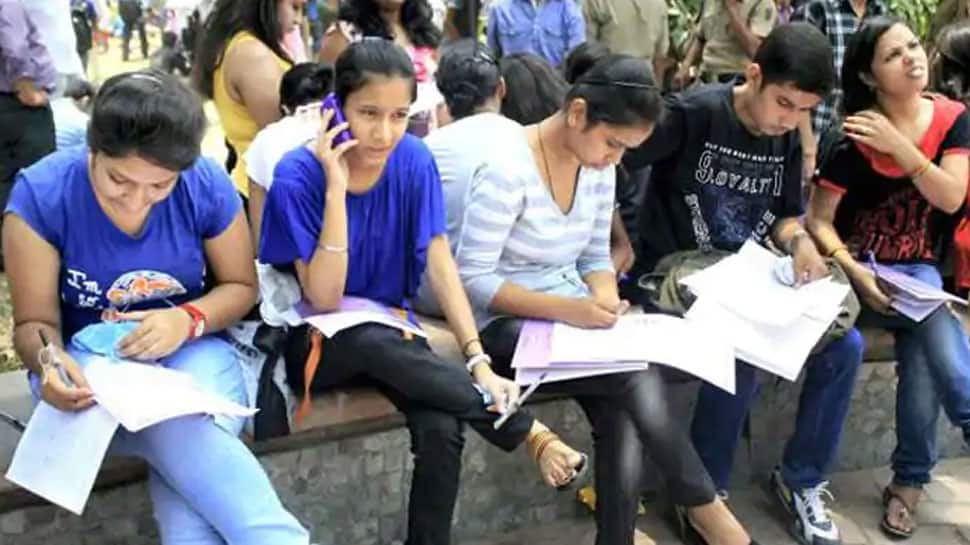 The result of all the three streams - Arts, Science and Commerce –have been declared. Other website where students can also check their scorecard includes -  mpbse.mponline.gov.in, results.gov.in, examresults.net or indiaresults.com.

The overall total pass percentage of MPBSE Class 12 was recorded at 68.81 percent and girls outperformed boys. Boys secured 64.66 percent while the Girls got 73.40 percent.

Muffaddal Arviwala from Neemuch district has topped Commerce stream. He secured 487 marks out of 500. Priyanshi Yadav of Devas and Nikita Bhargav of Vidisha district secured the second position, getting 480 marks while Anchal Jain of Bhopal secured the third position getting 479 marks.

Fourth position was obtained by Kritika Bhati of Devas and Sachin Patware of Harda district. Fifth position was grabbed by Samiksha Mogra of Ratlam, Chandrashekhar Lodhi of Devas, Aman Jain of Raisen, and Priyanka Patel of Jabalpur district.