After the resignation acceptance of 16 Congress MLA the Congress's strength has come down to the new majority mark of 104, and the BJP, with 107 MLAs, can form the government. 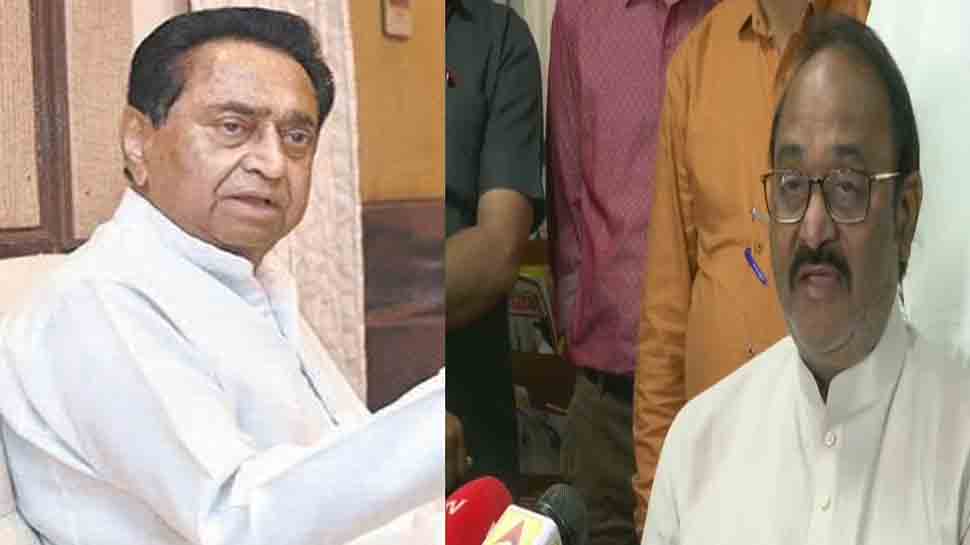 Bhopal: Madhya Pradesh Assembly speaker NP Prajapati has accepted the resignations of 16 rebel Congress MLAs on Friday (March 20, 2020) who are lodged in Bengaluru and had sent their resignation to Speaker on March 10 via email.

Confirming the acceptance of resignation, MP Assembly Speaker NP Prajapati said, "The resignations of all the MLAs who are in Bengaluru and are not willing to come back, and who had submitted their resignation on March 10, have been accepted."

Prajapati further asserted that the assembly is following directions of the judiciary. Earlier, on Thursday, the Supreme Court had ordered a floor test in state Assembly to be held on Friday after former CM Shivraj Singh Chouhan and other BJP leaders petition that wanted an immediate resolution of the issue and demanded floor test. A bench of the apex court, headed by Justice DY Chandrachud said the floor test would be held by show of hands in accordance with the law and it should be completed by 5 pm on Friday. 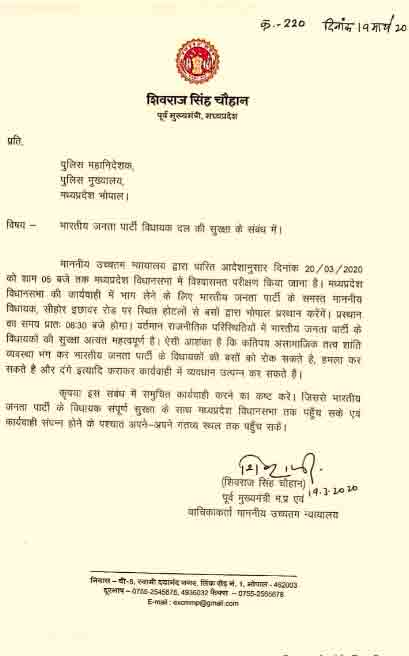 After the resignation acceptance of 16 Congress MLA the Congress's strength has come down to the new majority mark of 104, and the BJP, with 107 MLAs, can form the government. The Madhya Pradesh assembly currently has 222 of 230 members and the majority mark is 112.

Meanwhile, Kamal Nath-led Congress government in Madhya Pradesh will face the floor test at 2 pm on Friday as directed by the apex court a day earlier. Sources claim that Kamal Nath may resign before the floor test.

The change in Madhya Pradesh political scenario came after 22 Congress MLAs tendered their resignation after Jyotiraditya Scindia, a prominent face of the Congress, resigned and joined the BJP.