The epicenter of Saturday's quake was located 180 kilometers southwest of Rabaul on New Britain island. 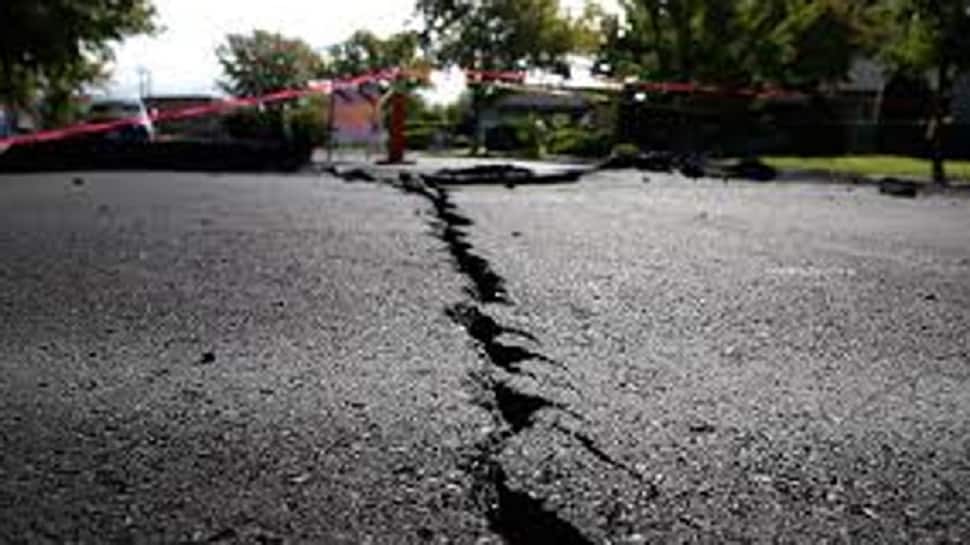 Sydney: A 6.3 magnitude earthquake struck off the northeast coast of an island of the Pacific Ocean nation of Papua New Guinea on Saturday, officials said, but the tremor posed no tsunami threat to the region.

There were no immediate reports of damage or casualties from the quake, which was centered in a much more remote region than a magnitude 7.5 tremor that rocked the country's mountainous mainland highlands on Feb. 26, killing 100 people.

The epicenter of Saturday's quake was located 180 kilometers (112 miles) southwest of Rabaul on New Britain island, some 900 km northeast of the capital Port Moresby, at a depth of 68 km (40 miles), the US Geological Survey (USGS) said. The quake was revised down from an initial reading of magnitude 6.8 and a depth of 60 km.

"Based on all available data a destructive Pacific-wide tsunami is not expected," the Hawaii-based Pacific Tsunami Warning Center said in a bulletin.

Quakes are common in Papua New Guinea, which sits on the Pacific's "Ring of Fire", a hotspot for seismic activity due to friction between tectonic plates. Rabaul lies in the shadow of Mount Tavurvur, an active volcano that destroyed the town in 1994 during a severe eruption.

The latest quake comes as Papua New Guinea struggles to get aid to desperate survivors of the Feb. 26 quake, which flattened whole villages and spoiled water supplies on the country`s main island. A month on, disaster and relief officials say the scale of the emergency is testing the finances and capacity of one of the world`s poorest countries.

The impoverished country is also missing its largest revenue earner, after the quake forced a shutdown of Exxon Mobil Corp`s liquefied natural gas (LNG) project, which has annual sales of $3 billion at current LNG prices. The firm is still assessing quake damage at its facilities.

How does the common man in Pakistan see Hafeez Saeed-led Lashkar-e-Toiba?