Chinese President Xi Jinping is an enthusiast of history and culture and it was "evident to PM Modi during the first informal summit in Wuhan" so India was "looking for the venue with a world heritage site," a source explained. 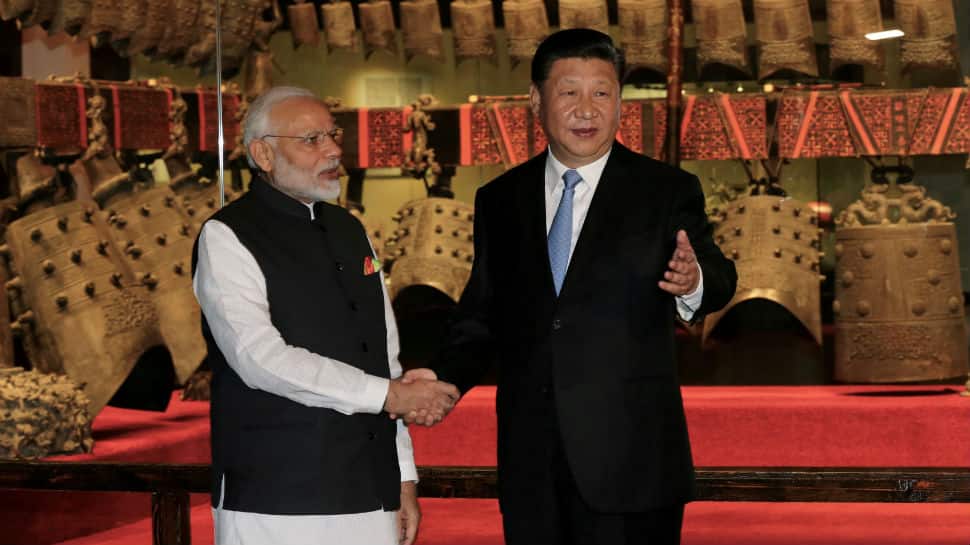 New Delhi: As India gets ready to host Chinese President Xi Jinping for the second India-China informal summit, it was history and PM Narendra Modi's desire to showcase other parts of India that resulted in Mahabalipuram's selection as the venue of the meet between two most important leaders of Asia.

While the Indian authorities looked at many locations, Mahabalipuram's world heritage tag "with a strong connection with China" and the PM's view "that we need to show other parts of India and particularly southern India" became the deciding factor, a source told WION.

Chinese President Xi Jinping is an enthusiast of history and culture and it was "evident to the PM during the first informal summit in Wuhan" so India was "looking for the venue with a world heritage site" the source explained. 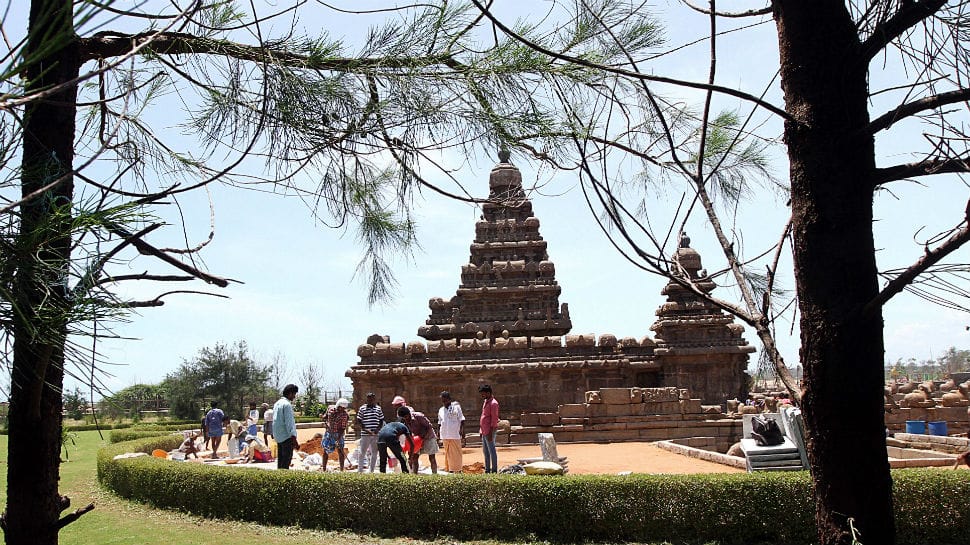 Bodhidharma who had spread Zen Buddhism to China had set sail from the coast of Tamil Nadu and landed in present-day Guangdong (Canton) Province. A small temple has been constructed at a place where he landed and former President Pranab Mukherjee visited there in 2016.

Then there is the sea connect. There have been major trading connections between Pallava and Chola kingdoms of South India with the southeastern coast of China particularly the province of Fujian and city of Quanzhou. A large amount of physical evidence like coins and pottery from China's Song dynasty in have been discovered in Mahabalipuram and Indian temple architecture unearthed in that part of China. China's Song dynasty had maintained diplomatic ties with the Chola kingdom. It is interesting to know, President Xi has been the governor of Fujian, which "clinched the venue".

Overall the idea was to showcase the tourism potential of Tamil Nadu, which also played in the background when the venue was being decided.

The town, which according to one estimate is one of the most visited towns of south India has a "group of Hindu monuments" which are UNESCO world heritage sites as its key focus points. The monument consists of seventh and eighth century-old open-air rock sculptures such as "descent of the Ganges" and famous Shore temple.