The Maharashtra ATS got the information about the plot during the questioning of 10 suspects, who allegedly had links with dreaded terrorist group Islamic State. 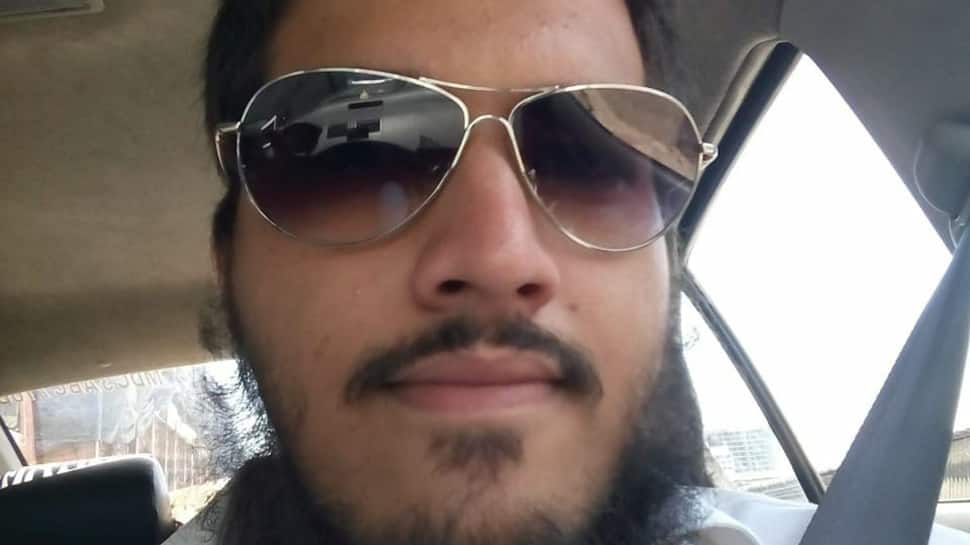 The Maharashtra anti-terror squad has foiled a plot by terrorists to poison the ‘mahaprasad’ of the famous Mumbreshwar Mahadev temple in Thane district. A terror suspect named Talha Potrick has hatched the conspiracy to poison the prasad.

The Maharashtra ATS got the information about the plot during the questioning of 10 suspects, who allegedly had links with dreaded terrorist group Islamic State. The information was furnished by the ATS in the chargesheet against them filed on Monday.

According to the chargesheet, an attempt was made to poison the prasad during ‘Srimad Bhagwat Katha’, which was organised at the 400-year-old temple in December 2018. However, they could not succeed in their attempt.

The ATS has also claimed that the arrested suspected were in touch with Zakir Naik.

The day when the suspects planned to poison the prasad, it was consumed by at least 40,000 devotees. The suspects intended to cause heavy casualty by putting their plan in action.

Identities of the suspects have also been revealed in the chargesheet filed by the ATS. One of the terror suspects is a minor.

The chargesheet further mentions that all the suspects were in touch with their handlers in foreign countries. They had also carried out a reccee of the temple before hatching the conspiracy.

6-month-old dies on board Patna-Delhi flight