Bihari men live in Maharashtra and their wives give birth back home: BJP MLC’s remark on migrants triggers row 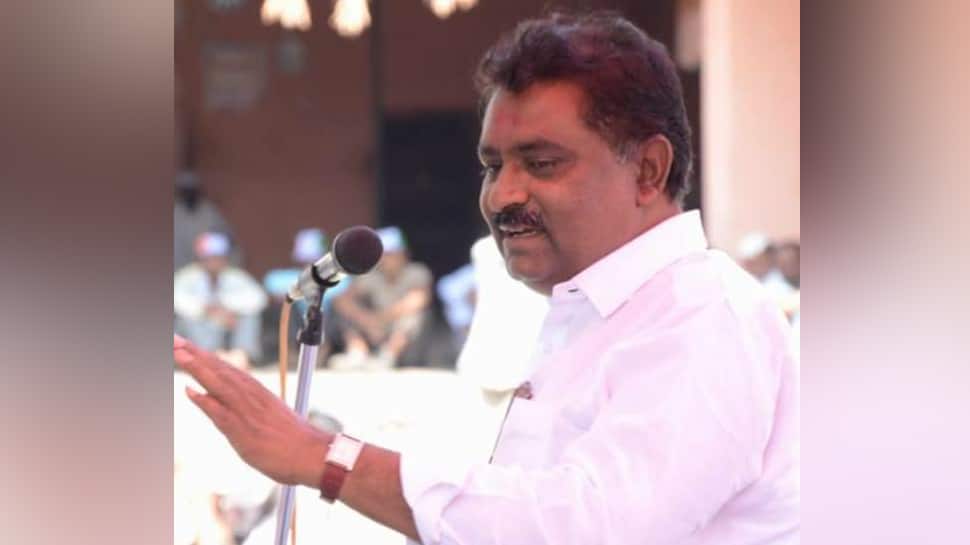 Members from within the Maharashtra unit of the BJP have lashed out at the MLC over his remark, seeking an apology from him. Maharashtra BJP leader Haidar Azam said that the party would seek a clarification from Dhas on his remark, adding that he must offer an unconditional apology.

Another BJP leader, Sanjay Tiger, said that the remark was not just condemnable but also divisive.

National Democratic Alliance (NDA) constituent Janata Dal United (JDU) also lashed out at the BJP leader over his remark. “The remark is condemnable and also one to insult 11 crore Biharis. His comments attack the prestige of people of Bihar,” said JDU spokesperson Rajeev Ranjan, adding that it showed that the BJP MLC did not have a sound mind.

The Rashtriya Janata Dal (RJD) used the opportunity to hit out at the BJP, saying that the remark reflected the ideology of the ruling party.