“It must be realised that these levels are not cast in stone- if the government feels that the cases are rising in an alarming manner, it will react immediately and impose stricter measures," a Maharashtra official told a leading daily. 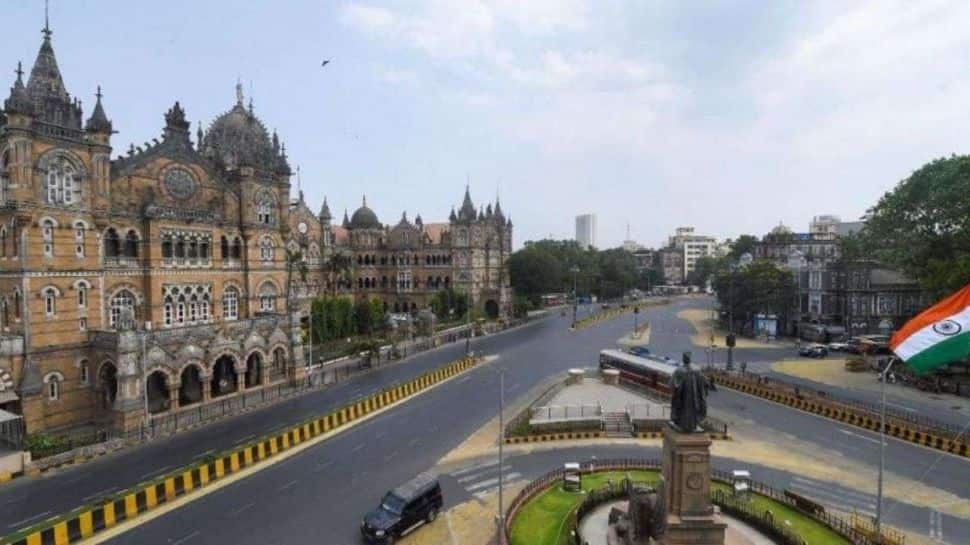 New Delhi: After concerns of  ‘Delta plus’ variant stoking the third COVID-19 wave in Maharashtra came to the fore, a state department official said that reintroducing lockdowns in a graded manner might be a possibility.

Aseem Gupta, principal secretary, state relief and rehabilitation department told The Times of India, if the COVID-19 caseload rises during the third wave, the possibility of reintroducing lockdown cannot be denied.

“It must be realised that these levels are not cast in stone- if the government feels that the cases are rising in an alarming manner, it will react immediately and impose stricter measures,” Gupta was quoted as saying by TOI.

Meanwhile, the government has decided to stick with its five-level unlock plan rolled out earlier. State public health minister Rajesh Tope confined that the unlock process will continue in the state, the leading daily reported.

Earlier, during a meeting attended by Chief Minister Uddhav Thackeray on June 16, the state health department discussing the possible third wave said,  “The number of active patients could reach up to eight lakh, while 10 per cent out of them could be children.”

“The Delta plus variant could stoke a third wave in Maharashtra. It could spread at double the rate," an official said.

The meeting was organized to take stock of preparations to tackle a possible third wave of COVID-19 in the state.

"If we do not follow COVID-19-appropriate behaviour, we would be hit by the third wave before we can fully recover from the second one," Thackeray was quoted as saying.